Daraj is an independent digital media platform created by experienced journalists. Our goal is to offer Arabic speakers an alternative kind of journalism, free from political funding and influence, which controls other mainstream Arab media institutions.
We are committed to making the access to truth a priority, through professional and ethical journalism. We publish investigative pieces, op-eds and feature stories in a variety of formats: written, visuals, video, and audio.

Daraj covers important issues with a focus on under-reported topics like women and minorities’ rights, environmental and climate changes, freedom of thought, belief and expression, and gender identity. We firmly believe in partnerships and collaborations, and so we republish content from other platforms that share our values.

We at Daraj aim to start a conversation between different generations of authors, journalists, designers, and technology experts. We want to move from a traditional media model to a more modern one, where multimedia allows a more direct interaction between the platform and its users.

To be editorially independent, we believe in the necessity of being financially independent. This is why Daraj is a commercial company, with plans of becoming a for-profit one at a later stage. Until then, we receive international funding, while always making sure to be completely transparent about the money we receive. 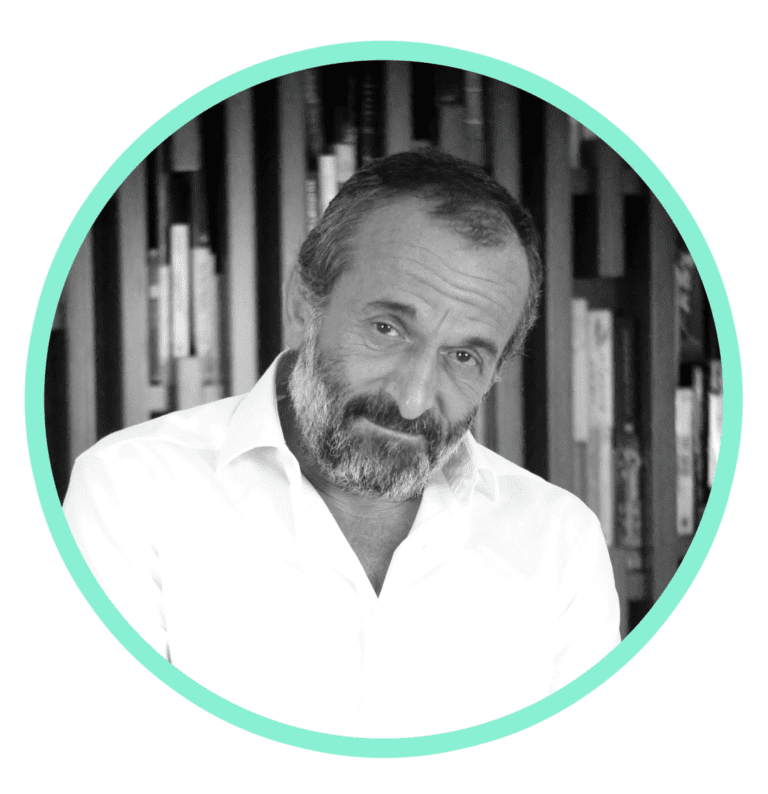 Founding partner and editor of “Daraj”

Hazem Elamin is the co-founder and editor-in-chief of Daraj. Hazem joined Al-Hayat newspaper in 1990 and has contributed with lead stories for the daily’s different sections. He covered the Afghanistan war in 2001, the Iraq invasion of 2003 and, more recently, the Arab Spring, with Tunisia in 2011 and Syria in 2012, to just cite a few. Hazem headed Al-Hayat’s investigative team and also contributed with opinion and analysis stories with a special focus on fundamentalist groups. He is the author of the highly acclaimed book “The Orphaned Salafi” (Al Salafi al Yatim, published by Dar Al Saqi). 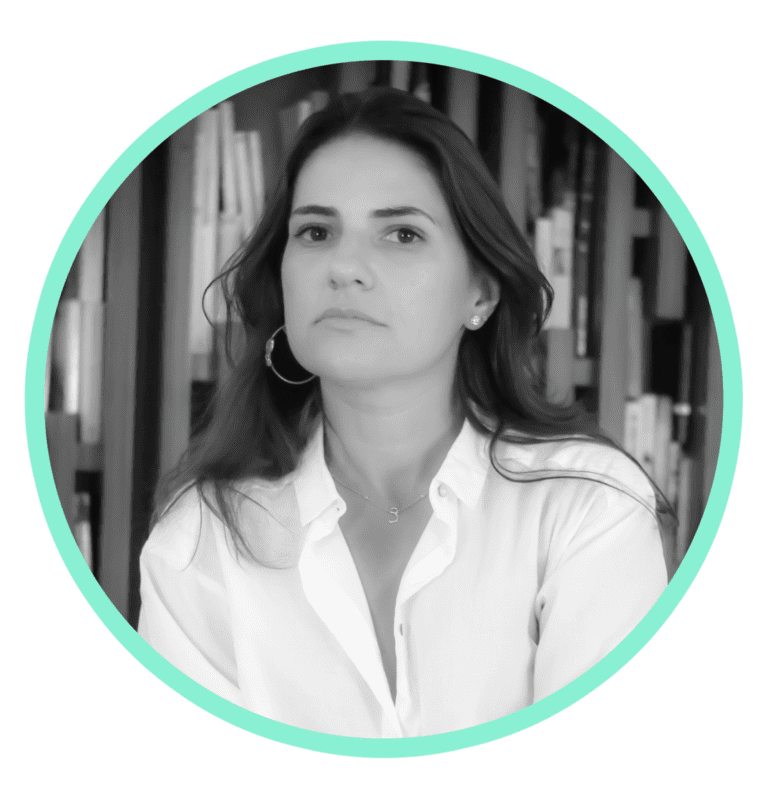 Founding partner and the Chairman of the Board of Directors “Daraj”

Alia Ibrahim is the co-founder and CEO of Daraj. Prior to co-founding Daraj, Alia was a senior news correspondent for Al-Arabiya News channel. Her assignments took her to countries across the region, including Tunisia, Yemen, Libya, Bahrain, Turkey, Egypt, Iraq, and Syria. Alia’s opinion and news stories appeared in numerous publications including Al-Hayat newspaper, Al-Arabiya online platform, and, until 2011, The Washington Post, where she had been a contributing reporter since 2005. Alia’s career started in 1996 as a news reporter at The Daily Star in Beirut. She became managing editor of the newspaper in 2014. She is a journalism instructor at the Lebanese American University. 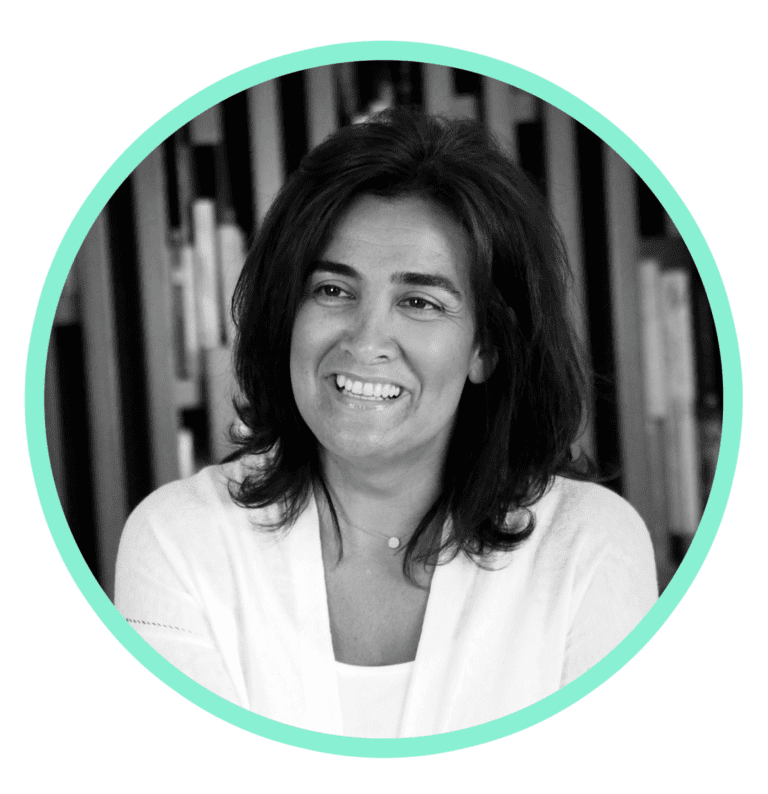 Founding partner and editor of Daraj

Diana Moukalled is the co-founder and Managing Editor of Daraj. Diana is considered a prominent voice for the defense of human and women’s rights, with her extensive experience in both traditional and digital media. Diana is one of the leading female war correspondents in the Arab world. Her trips to conflict zones took her since the early nineties to Iraq, Afghanistan, and Yemen, in addition to many other destinations she covered for “Through the Naked Eye”, a series she produced and directed for Future TV. Her areas of expertise include documentary filmmaking, news writing and reporting, editing and TV production.

To be editorially independent, we believe in the necessity of being financially independent. This is why Daraj is a commercial company, with plans of becoming a for-profit one at a later stage. Until then, we receive international funding, while always making sure to be completely transparent about the money we receive. Currently, Daraj is supported by: 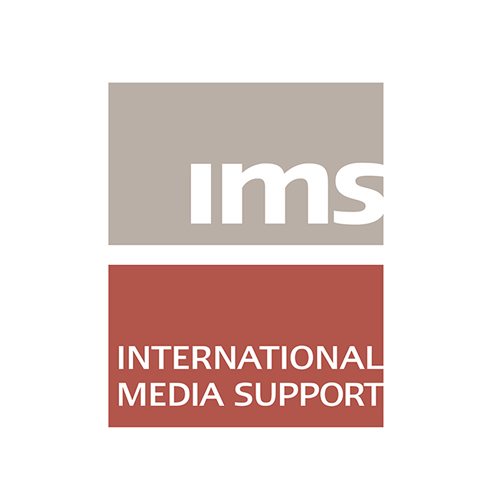