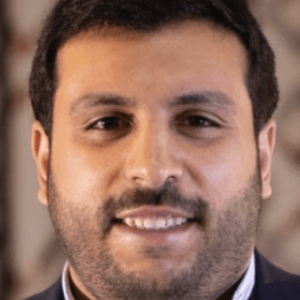 Soheib Jawhar
Lebanese Journalist
April 25, 2022
Menu
In a city that has not seen electricity for a week, in which the water is cut off for long hours, which awakens to exorbitant price rises for basic goods, how can its people not seek to escape to countries that respect basic dignity and humanity?

In Tripoli, no voice is louder than the voice of death and oppression. The city, which emerged years ago from the disaster of its sons joining extremist organizations in Iraq, is today again paying with the lives of its children fleeing hunger and poverty only to find death at sea.

The boat that sank has raised many questions, amidst accusations of survivors that the sinking was due to a Lebanese army vessel colliding with their boat, which carried dozens of Lebanese, Syrian and Palestinian nationals. It is only the latest incident in a long list of similar incidents, the most prominent of which was the July 2020 disaster, in which dozens of people fleeing the economic collapse got stuck in the middle of the sea. As they ran out of water and food, several children died.

In October 2021, dozens of families were beaten by the Greek coast guard and left to their fate on a beach. The current disaster of April 2022 is only an extension of the crimes committed by authorities leaving people to an unknown fate at sea.

In the streets of the grieving city, the smell of death envelops all parts. Manifestations of sadness cover everything. People gather in every street and at every roundabout, their faces pale, while the families of the victims live in double grief and resentment as a result of what happened.

The sound of crying almost stifled life in the house of Abu Mohamed Dandshi, who lost his three children, the oldest of whom was eight, while the youngest was not even forty days old.

Sitting on his old chair, he explained how he had hoped emigration with the “death boat,” as people call it, would secure a new life for his children, a better one than the one he lived in Lebanon, one in which he swallowed suffering and injustice.

Abu Mohamed fell silent at times, as he told what happened out at sea. He pointed at the deliberate attempt by the Lebanese officer, who intercepted their convoy, to drown them by colliding his navy vessel with their boat, which had nearly left Lebanon’s territorial waters. He added that the officer had cursed the passengers and hit the boat twice, which led it to sink in just seconds.

The grieving father wondered about his wife and children. What did his children do for the coastguard to so brutally punish them? How come their bodies still have not been found? What is the reason for the ongoing catastrophe?

In the house’s outer courtyard, dozens of young men gathered, angry at the reality turning darker day after day. Amidst a slurry of angry insults, a young man in his thirties, a relative, stood with tears in his eyes.

“What hope awaits this country?” he said. “What do the officials want from us? We will have to wait till May 15 to crawl, and vote, for their election lists in return for a handful of money. The politicians and custodians of the city will take advantage of the high exchange rate of the dollar to buy us food at a cheap price that is not even enough for a week’s lunch.”

The young man said that several victims were his cousins, and that he would avenge them soon. 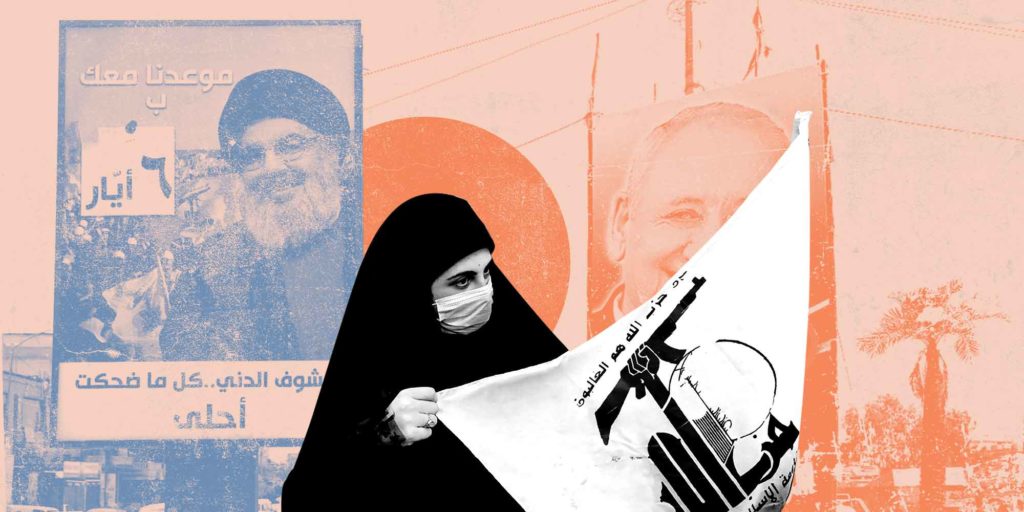 A Glimmer of Hope in Europe

In front of the governmental hospital in Tripoli, hundreds of citizens with relatives of the missing were waiting, waiting for the bodies found on the beaches, perhaps their loved ones. There was shouting and chanting against the city’s leader, their pictures being torn.

A mother sat on the sidewalk, crying, waiting for her son’s body to arrive. “I have given up hope he will survive,” she said. “But I am waiting for his body, to bury it, and bid farewell.”

As she wept, people standing beside her too were crying, trying to find words about patience and hope. But she said out loud she will not wait for justice from the “unjust, impudent authorities.”

A glimmer of hope in Europe: the mother said her son refused to marry in Lebanon as he did not want to “implicate” any girl in the current circumstances, although he was in a relationship with a girl in university. He chose to flee to the sea in search of a life that includes electricity, water, services and a decent living.

The sinking of the boat cannot be separated from the reality of the city and the harsh conditions its people have been living in for years, as a result of neglect, injustice and the continuous destruction of one of the largest Arab cities in the Mediterranean basin.

The city has been subjected to all kinds of devastation and demonization, from the era of Syria’s reign till today. Over the past decade, the city was assigned to several security and military leaders, due to the state of political neglect in parliament.

Leaders of the security services colluded to fabricate the myth of the so-called “axis leaders” and opened fronts in rounds of violence between Bab al-Tabbaneh and Jabal Mohsen in what is known as the “security plan.”

Multiple promises were made to the Tripolitans to launch development plans, but all quickly evaporated in the light of the violent security dealings, the creation of security barriers and the continuous arrests that, according to the so-called “communication documents,” were exploited in 2018 to use young people as electoral keys in popular areas to secure the victory of people like Dima Jamali, Najib Mikati and Faisal Karami.

What is certain is that the boat tragedy is the consequence of a series of successive, much larger crises, which stem from an absence of development and services, as well as the tight security grip. One of the vital challenges will be to employ thousands of young people by opening the labor market to them and their families.

In a city that has not seen electricity for a week, in which the water is cut off for long hours, which awakens to exorbitant price rises for basic goods, how can its people not seek to escape to countries that respect basic dignity and humanity?

Only days and hours before the disaster shook the conscience of the world, its city’s politicians opened the sails of their electoral ships with hollow promises and high-ceiling speeches. Meanwhile the suffering of the oppressed continued. Tripolitans die daily of starvation.

Most people do not know that destitute families borrow from each other a loaf of bread, a spoon of milk, some grains or vegetables to feed their children. There are families who borrow money for their children to buy a used pen, notebook or shoe on the market.

Meanwhile, the head of the government and his son continue to accumulate wealth, while sitting in their palace enjoying the prosperity taken from the pockets of the crushed citizen. 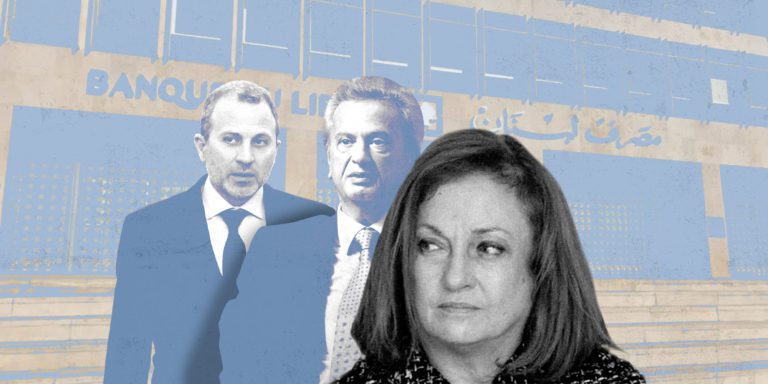