The Assassination of the Enlightened Lebanese Intellectual

Karim Shafik
Egyptian Journalist
28.02.2022
Menu
Political assassinations in Lebanon, which almost become part of the country's routine, highlight a complex history of foreign interventions and their repercussions on the local political, societal and sectarian reality.

In mid-June 1959, while the Egyptian-Syrian union, known as the United Arab Republic, was in its first year, differences increased between the Arab Communists and President Gamal Abdel Nasser regarding the formula for the union between the two Arab countries. Contrary to the position of the Egyptian president, they wanted unity to take the form of merging the armed forces and foreign policy, while each country would have its own government and parliament.

The dispute led to direct and immediate effects, as the Syrian-Lebanese Communist Party disintegrated, and the Syrian branch returned to secret work due to the dissolution of Syrian parties in the wake of the unity, in February 1958, and the inauguration of a unified political organisation, the National Union.

In this difficult and ambiguous context, Farag Allah Al-Helou, a Lebanese communist leader, fell into the hands of the Syrian security forces, while trying to infiltrate across the border to reunite the country’s communists. The brutal torture killed him, then the authorities dissolved his body with acid. After weeks of the horrific crime that caused intense polarisation between newspapers and radio stations in the countries of the socialist bloc, the unity between the two countries was broken.

Political assassinations in Lebanon, which almost become part of the country’s routine, highlight a complex history of foreign interventions and their repercussions on the local political, societal and sectarian reality. This is what happened with Kamel Muruwwa and other opponents of Abdel Nasser, and others who were not tolerated by other authorities, including Hussien Muruwwa, Mahdi Amel, Samir Kassir, and, most recently, Luqman Selim.

De facto forces, with their different names throughout Lebanese history, are usually not held accountable. Whether the assassination took place with a pistol or a loud explosion, the killers remain “unknown knowns”, according to the Lebanese researcher Mona Fayyad, sometimes without the ability to convert their oral confessions into a document of conviction. (A head of the Information Branch in the Syrian forces in Lebanon told the leadership of the Communist Party following the assassination of Amel: “Was it necessary that you pay such a price?”)

The thirty-fifth anniversary of the assassination of the communist philosopher Hussein Muruwwa coincides with the first anniversary of the assassination of the publisher Luqman Selim. Both were killed by the same forces, in a repetition of history that makes any political rhetoric lose its ability to articulate. Here, the phrase of George Hawi, General Secretary of the Lebanese Communist Party, during the eulogy for Amel, “The scene has become boring, hasn’t it, comrades?” remains relevant.

Just as the assassination of Rafik Hariri in 2005 imposed a different political reality, as the Syrian forces withdrew from Beirut, the killing of Muruwwa had its local and regional context as well, as it came against the background of the intensification of the conflict led by the Shiite duo (Amal Movement and Hezbollah) during the war on the Palestinian camps in Beirut and Sidon. The goal was to weaken the camp of Yasser Arafat, who was a rival to Hafez al-Assad.

Muruwwa represented a direct threat to the “dark forces” that his intellectual and theoretical activity, as well as its impact on the political movement and democratic practice, challenged. A new and emerging force at that time, Hezbollah (and the Amal movement) was accused of carrying out the bloody assassination. Georges Marchais, Secretary-General of the French Communist Party at the time, considered that “the assassination of Muruwwa shows the dangerous dimensions of the dark forces that oppose, by all means, any national and democratic solution in Lebanon.”

The assassination of Muruwwa and then his student Amel, within three months, aimed to liquidate any realistic approach between thought and practice and to cancel any serious attempt to build an awareness that refuses to neutralize the thinker from reality or isolate him or her from any dynamic and organizational frameworks.

Muruwwa joined the Lebanese Communist Party and his writings appeared in the National Culture magazine, which he co-edited with Muhammad Dakrub under the supervision of Al-Helou. Muruwwa was interested in presenting a new interpretation of heritage that is compatible with the cultural and practical goals of the current to which he belonged, which can be summed up in bringing about a change in consciousness away from the domination of the Salafist mind and bourgeois parties.

The party asked him to write a “report” on the Arab-Islamic heritage, which was titled “Material Tendencies in Arab-Islamic Philosophy.” In the text, he attempted to deconstruct the established image of the sacred and the religious imagination in Arab and Islamic history, and to reveal their “material” tendencies. 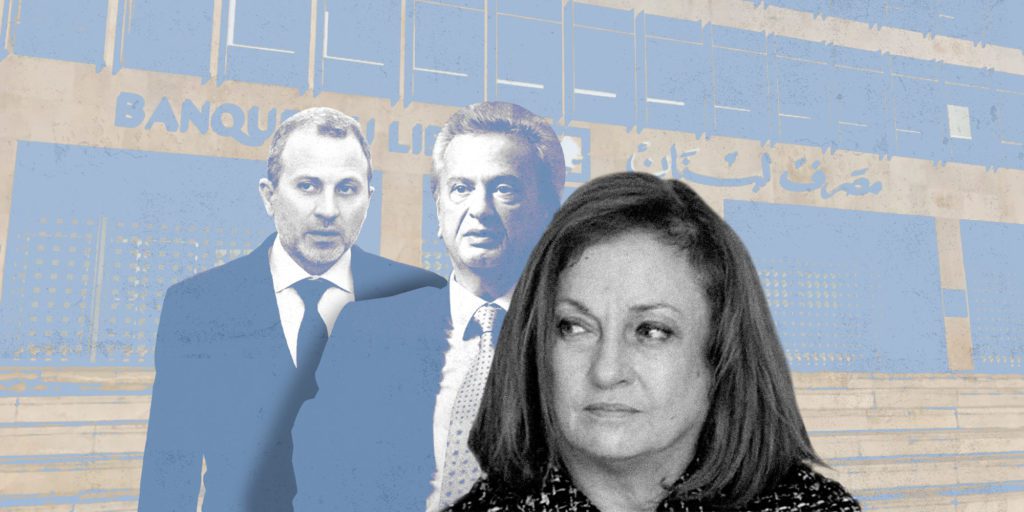 Also, Amel was not far from this attempt, as he engaged in a debate about the Arab reality, analysing its production patterns, and its political and ideological structures. Civilization, according to him, is not an abstract and spiritual concept, but is related to historical material conditions. Amel criticised the class that tried to summarise Lebanon’s identity in sectarianism, considering that sectarianism does not belong to the religious sphere, and is nothing more than a hegemonic tool for certain class interests. As he put it, sectarianism is an “ideological tool” to obscure class goals and interests in the civil war (and after).

Both Muruwwa and Amel agreed on the use of a materialistic method in reading history. Muruwwa says: “The historical materialist approach alone is capable of seeing the heritage in its historical movement, absorbing its relative values, and determining what still retains of it the necessity of staying in our time”.

The issue of reconsidering and rethinking the heritage was not new, but rather it was a new generation that represented a critical extension of the Arab Renaissance movement that began more than a century ago.

The “contradiction” that both Muruwwa and Amel tried to search for in Arab history, as “a necessity for progress,” according to their Marxist approach, represented a difficult task that collided with stubborn forces sheltering in a convulsive moralistic discourse. The assassination of either of them was nothing but a clash between freedom and domination, movement and stillness. 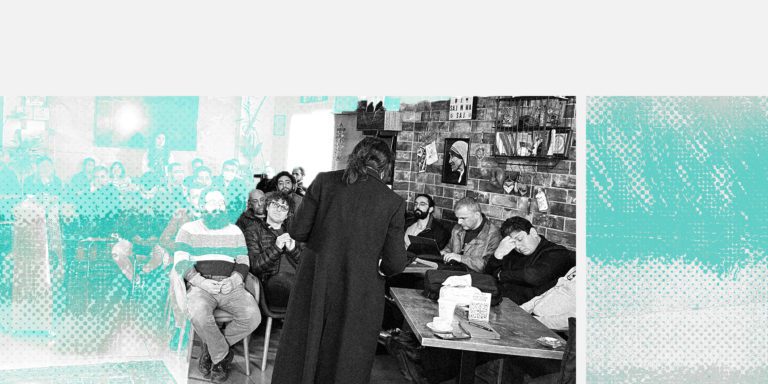