Syria: A Law Criminalizing Torture? Will the Assad Regime Punish Itself?

Carmen Kareem
Syrian Journalist
April 3, 2022
Menu
Syrians will not feel reassured because of the new law criminalizing torture. The memory is still full of fear and screams. The new law will simply mean more brutality …

The Syrian regime has issued a law criminalizing torture. Depending on the seriousness of the offense punishment could reach the death penalty.

Should the Syrians be happy? Should our mothers be thrilled? Should we joyfully fall into each other’s arms? What about the detainees and the forcibly disappeared? Will the regime inform them that torture is now prohibited? If so, what are all the executioners and jailers going to do?

Torture Will Not End

“They hung me from my feet for hours – I was completely helpless and wished to die,” said my uncle, with the traces of torture still on his body, his nails regrown after being pulled out.

“They hung me from my feet for hours – I was completely helpless and wished to die,” said my uncle, with the traces of torture still on his body, his nails regrown after being pulled out. I

know the brutal torture in Assad’s prisons from the stories of my uncle, who years ago somehow survived and, helped by a doctor from the city of Deraa, returned to life. My uncle escaped further detention, but not the psychological pain that accompanies him until today.

The Assad regime’s torture of detainees is endless, widespread and does not exclude anyone. Most Syrian families have experienced one of their relatives or friends being subjected to torture. The Assad regime issued a law against torture in accordance with the UN Convention against Torture it ratified.

Meanwhile thousands of Syrians are still languishing in its prisons and subjected to systematic torture. Torture constitutes the essence and foundation of the Syrian regime. Some regimes are built on lies. Others on democracy, or delusions of peace and prosperity. The Syrian regime was built on Syrian bodies, and pain. Its strength only increased because its ruthless whip made false love with fearful people.

And today, as the regime criminalizes torture, it does so only to remind the Syrians of their executioner and to make fun of the thousands of families suffering from the absence of their children. According to the Syrian Network for Human Rights, 161 civilians have been killed in Syria since January, 66 of whom died under torture. The reason for the increase in numbers is due to the regime these days informing families about the death of their children.

It told 56 families from the town of Deir al-Asafir in the Damascus countryside about the death of their children through the Civil Registry Department. It is the first time the regime has acknowledged the death of detainees under torture. In the past it always denied practices of arbitrary detention and torture. 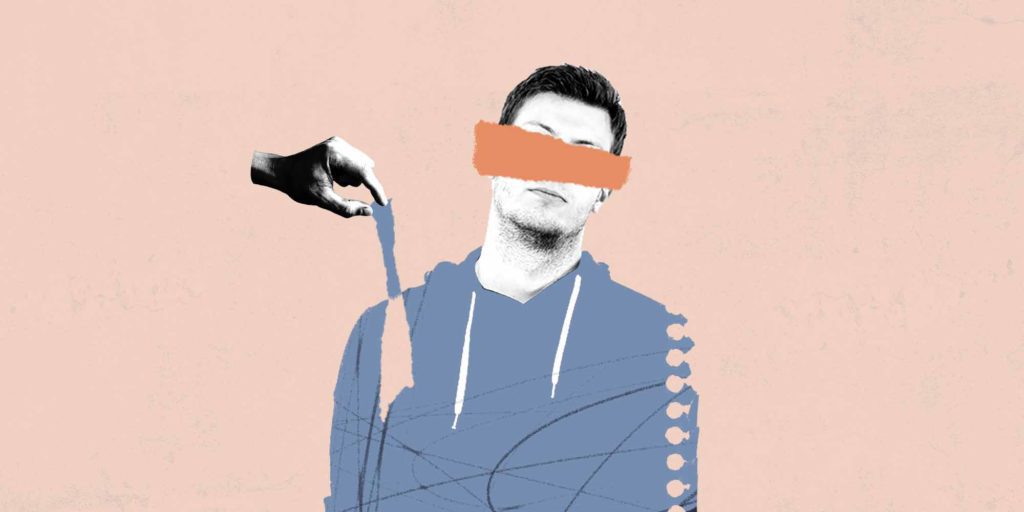 Issuing a law against torture, while acknowledging the death of detainees under torture, are not compatible, unless the regime intends to openly acknowledge the dictatorship, having regained some of its relationships with regional and Arab powers.

What About the Children?

The regime, which has introduced the death penalty in case torture results in the death of a person or in case of rape, in addition to life imprisonment if a child or disabled person is tortured, is the same regime that has arrested over 4,500 children under the age of 18, according to the Syrian Network for Human Rights.

And what about the 3,500 children who still languish inside its prisons? Are they covered by the new law? What about 4-year-old Hadeel Itani, 5-year-old Hamza Firas El Desouki and his sister Hala? Will the regime tell them that torture has become a crime under Syrian law?

No One Escapes Torture

Torture under the Assad regime has no limit. It is endless. It does not stop, and there are no expectations, or possibilities, for it to stop. Detainees are always prepared to go to the torture chamber. Every time the cell door opens, they may be next.

Methods differ. Electrocution, starvation, rolling detainees in a car wheel, flogging them with whips and plastic pipes, and solitary confinement. Shabeh entails hanging the detainee by his hands or feet from the ceiling. These methods were transferred to other parties to the conflict and applied to their detainees as well. Women in Syrian prisons suffer from systematic rape.

The jailers throw the worst sexual insults to women. After the rape, humiliation and insults, the regime may offer an apology, because the arrest was a mistake. Thus a person may be subjected to the worst forms of torture and then be released after the jailer or officer in charge apologizes to him.

The suffering of these women does not stop after they are released from prison.

Will the law issued by al-Assad restore some of their rights and erase the stigma that haunts them even today? Who will erase the feeling of humiliation they experienced with every rape in the regime’s prisons? 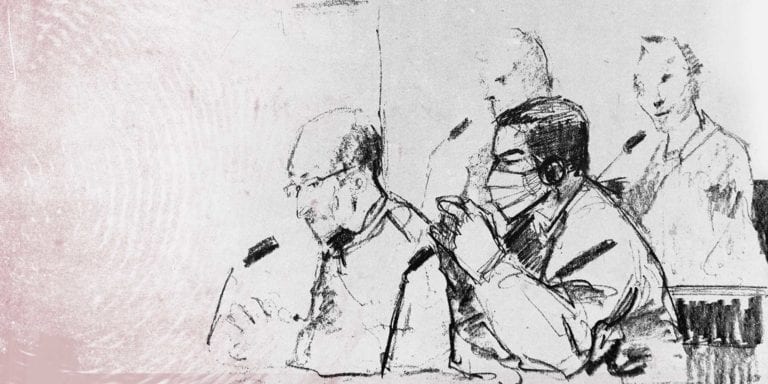