From Palestine to Ukraine: Samar and Her Five Wars

Mustafa Ibrahim –
Palestinian Human Rights Activist
04.03.2022
Menu
Studying in Kharkiv, Samar had no choice but to pack her bag with her dreams and her future, and carry it with her, as so many Palestinians scattered around the world carry theirs.

Samar is a Palestinian girl from Gaza in her early twenties, who was studying at a university in Kharkov. She wrote an account on her Facebook page called: “Samar and her five wars.”

The Russian invasion of Ukraine is the 5th war Samar is going through. It is her first outside Palestine, outside Gaza, which has witnessed repeated cycles of aggression and wars over the past 15 years.

Ever since childhood, Samar has been fighting a battle for survival, as she has lived through four brutal wars, which included bombings, land and air invasions, and murder by the Israeli war machine in Gaza.

This included Black Friday on August 1, when Israeli tanks and planes targeted all of Rafah, including the Shaboura refugee camp where Samar’s family lives. In one day 150 civilians were killed, including two children of her cousins, her uncle, and three girls and their mother who were related to her parents.

Samar’s ancestors were displaced from Barir, one of the many Palestinian villages in Gaza destroyed by Zionist gangs in 1948. After the destruction they expelled the inhabitants.

Samar’s 4th war took place in May 2021, when Israel again targeted the Gaza Strip. And today, she is experiencing the fear and terror of her 5th war in Ukraine.

On the 4th day of the current war, Samar wrote on her Facebook page: “City of Kharkiv: For your safety, a warning from the Ukrainian army to turn off the lights at home tonight.”

At the start of the war, my wife told me that Samar’s mother was worried about her daughter. During the first days of the war, when Kharkiv was bombed, she kept following the news, as her daughter was studying there by herself, without any relatives. She wondered if the Palestinian Ministry of Foreign Affairs could help her and other Palestinian students escape from the war.

Her worries did not stop when the media reported about the ill treatment of non-Ukrainian refugees by some European countries and their refusal to receive people with brown or black skin.

At certain moments, I was trying to live Samar’s feelings, her fear and helplessness, as she was all alone waiting for the war to end, thinking of leaving Ukraine, thinking about her mother and brothers, packing her bag with her dreams and future, and carrying it with her, as Palestinians scattered all around the world carry their bags.

I was trying to comprehend her mother’s and family’s fear while she was living to the sound of explosions, hiding with the Ukrainians in the subway, alone, without family, family and friends, just waiting to be able to get out of the war safely and return to Gaza, only to one day witness her 6th war…

These feelings remained until we learnt that Samar had left Kharkiv by train for Romania. A journey that took 31 hours before reaching the border with the fear she would not be allowed to cross. But Samar finally arrived in Romania, surviving her 5th war.

“We arrived safely in Romania,” she wrote following her journey. “I am so happy I was able to escape from the horrific bombing of Kharkiv, but I regret that I had to leave everything behind in beautiful Ukraine.”

Samar’s story is the story of so many Palestinians, who suffer from fear and anxiety, their packed bags waiting at the door of the house, and the frightening future ahead in these times of brutality, discrimination and double standards. 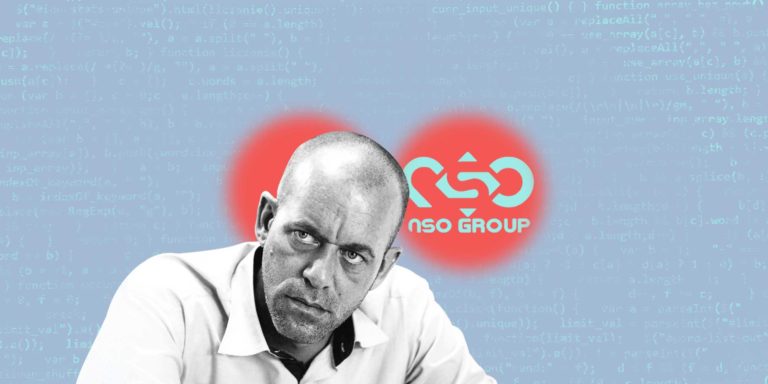