The Salhiya Family in Sheikh Jarrah: An Exemplification of Unnecessary Brutality

Mohamad Abou Hamdan
Writer and Political Activist
February 6, 2022
Menu
What are the next steps for the Palestinian population of Sheikh Jarrah? Can the legend of resistance constructed in the local, regional, and international consciousness contribute to the turning of the table for a future in sync with ambitions for Palestinian liberation?

In the world of Israel-Palestine politics, Sheikh Jarrah has been the ‘cause celebre’ for the past year, reintroducing the struggle for Palestinian national liberation to the international consciousness in a renowned and worth-noting manner. Last week, the eviction of the Salhiya family came up, allowing us to witness, once again in a particular case with a personal twist, the ever-brutal reality of house demolitions.

Two different stories of Palestinian evictions awaken local resistance in the pursuit of overcoming the forced “reality” Palestinians continue to live as the occupation pursues its mission.

Sheikh Jarrah, a predominantly Palestinian area in East Jerusalem, has sparked international outrage in 2021, as Israel faced international condemnation and the families of Sheikh Jarrah received widespread support following their deliberate and forceful displacement. The illegal settlement of Shimon HaTzidik in Sheikh Jarrah has been the “detonator of convulsive violence between Israelis and Palestinian”, as articulated by Israeli attorney and Jerusalem-based expert Daniel Seidemann in a video sponsored by J Street.

The events further allowed for the reconstruction of a revival of popular support from the West for the Palestinian cause, putting forth a tsunami of international figures and celebrities “coming out of the closet” in solidarity with the evicted Palestinians. On a particular note, this revived pick-up of the struggle gave life to activists and Sheikh Jarrah residents Muna and Mohammad Al Kurd, both of whom were featured in the 2021 TIMES100 list.

To build on the knowledge produced in the pursuit of understanding the recent evictions, it is crucial for one to note that what we are witnessing isn’t a legal quarrel on disputed real estate, but rather a national dilemma intrinsic to the wider scope of the Israeli-Palestinian conflict. After the forced dispossession and displacement of the Palestinian population following the 1948 war, 28 Sheikh Jarrah plots were granted by the UNRWA and guaranteed by the Jordanian authorities, then in control of East Jerusalem, to Palestinian families. On the other hand, the Jewish proprietors of these plots were resettled in West Jerusalem. In sync with Israel’s discriminatory pattern, Palestinian refugees are forbidden from repossessing their pre-1948 residences, but those particular Jewish settlers went forward to reclaim their East Jerusalem plots.

Despite the local and international support for Palestinian families, and the new counter-hegemonic significance established by the 2021 uprising, institutional failed to create an acceptable result when on the 2nd of August, the courts insisted on Israeli ownership of the settlements, while providing the families with nominal “protection”. The Palestinians could not forsake their national aspirations as a compromise, which attests to the wider scope through which one ought to scrutinize the situation and its various ramifications on the social fabric in the area.

While noting these developments, the Salhiya case here is patently different; the property does not fall under those 28 plots of land previously mentioned, and thus the uncustomary aspect of this horrific demolition bids a different historical narrative, which ought to be cautiously expanded on.

Today, members of the Salhiya family walk on the rubble of what once was their home, where Israel plans to build a school which would supposedly “benefit” all residents of Sheikh Jarrah. Located in the “Mufti’s Vineyard” area of Sheikh Jarrah, the property was bought by a Palestinian company which has been running hotels in East Jerusalem since before 1967.

In the 1990s, it was that same company which tried to evict those Palestinians from their family home, winning every preposterous legal battle in that favor. Nir Hasson, one of Haaretz’s regular writers, conveys that at that stage, the settlers had helped “stop” the evictions on the grounds that a land-grab would be more arduous if the lands were in possession of the company, rather than the residents.

The contradiction of the matter in Israel suggests a real opprobrium of Israeli practices in East Jerusalem; according to Aviv Tatarsky of Ir Amim, there’s a court ruling attesting to the Al Fondk Al Arabi Al Masma Al Mahduda’s ownership of the land. However, the courts had denied the registration rights of the land in the Palestinian company’s name. The school which the Israelis intend on building could have been easily reserved on land attributed for such projects; this henceforth suggests that we are witnessing another unnecessary tragedy over which the authorities planned to pursue their plans.

Is this unnecessary nature of the demolition of homes a product of the callousness of the state and a disturbing omen of the further decline of the “promised” peace process?

What are the next steps for the Palestinian population of Sheikh Jarrah? Can the legend of resistance constructed in the local, regional, and international consciousness contribute to the turning of the table for a future in sync with ambitions for Palestinian liberation? These are questions for which we have very few answers, but the bet remains on pursuing the struggle in line with the generation of youth who revolted half a year ago. 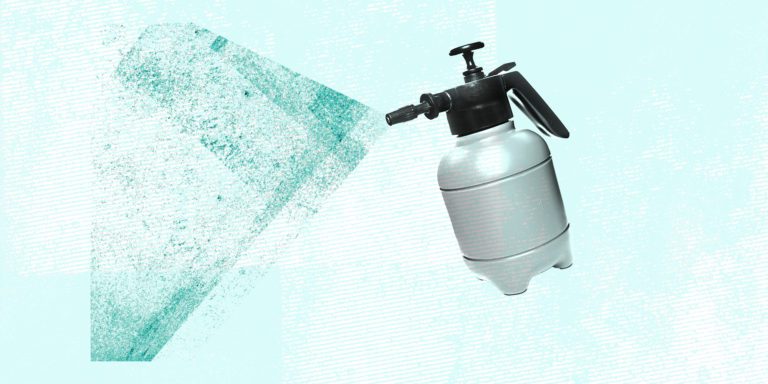