This investigation was prepared by Access Now and Front Line Defenders.

“When governments surveil women, they are working to destroy them,” said Marwa Fatafta, MENA Policy Manager at Access Now. “Surveillance is an act of violence. It is about exerting power over every aspect of a woman’s life through intimidation, harassment, and character assassination. The NSO Group and its government clients are all responsible, and must be publicly exposed and disgraced.”

Ebtisam Al-Saegh is a renowned human rights defender who works with SALAM for Democracy and Human Rights (SALAM DHR) in Bahrain. Ebtisam Al-Saegh’s iPhone was hacked at least eight times between August and November 2019 with the NSO Group’s Pegasus spyware.

“Personal freedoms are over for me, they no longer exist. I am not safe at home, on the street, or anywhere,” she said. 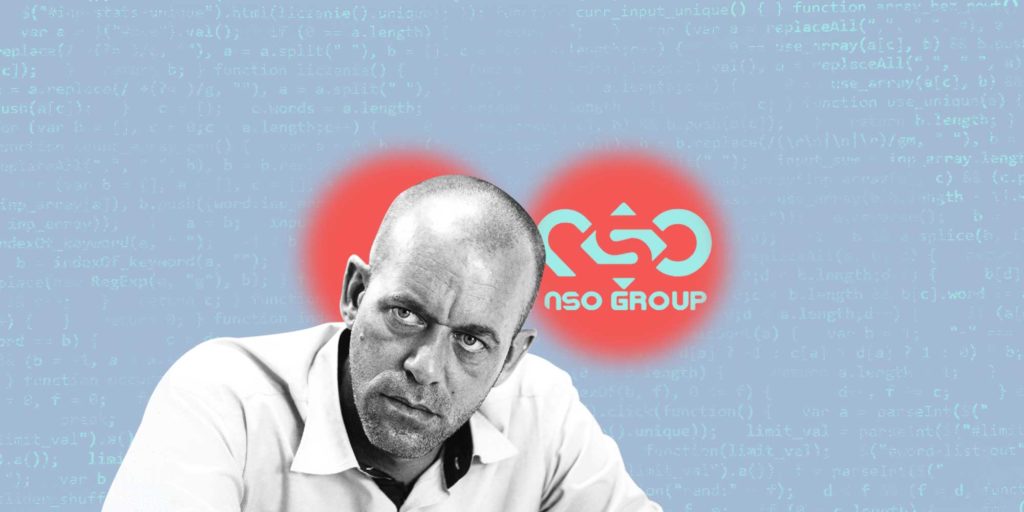 Hala Ahed Deeb is a Jordanian human rights lawyer who has worked with a number of human rights and feminist organizations to defend women’s and workers’ rights, and freedom of expression in her country. Her device was infected with Pegasus spyware in March 2021.

“Today, I feel isolated,” she said.

The attacks have had a devastating impact on Ebtisam Al-Saegh and Hala Ahed Deeb who live in fear of how their personal information, such as private photos, videos, and conversations, could be used to harass and abuse them — all in a region where governments have routinely used doxing in attempts to silence women and LGBTQ+ activists.

“Dangerous surveillance tech is used by governments in an attempt to scare human rights defenders into giving up their crucial work,” said Mohammed Al-Maskati, MENA Digital Protection Coordinator at Front Line Defenders. “As the use of tools like Pegasus flourish across the region, and the world, we will continue to combat their abuse.”

These hackings are just short threads in the surveillance industry’s deceitful, tangled web of oppression and intimidation targeting women human rights defenders and journalists, such as Emirati activist Alaa Al-Siddiq, and Al Jazeera broadcast journalist Ghada Oueiss, in the MENA region and beyond. 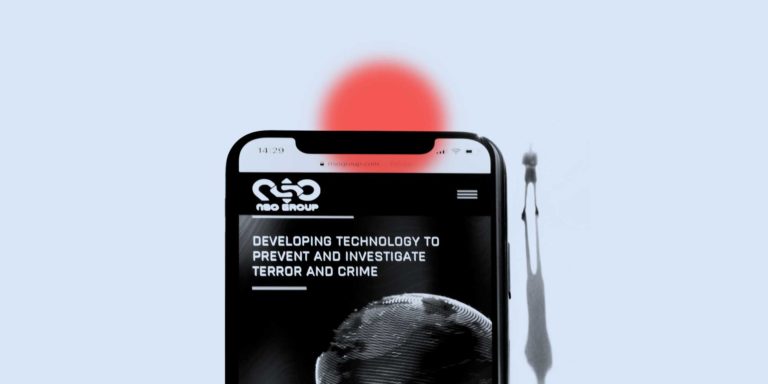