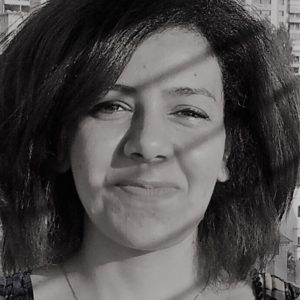 Eman Adel
Egyptian Journalist
January 4, 2022
Menu
Passant Khaled committed suicide following the online publication of fake naked photos of her. Perhaps, with her death and goodbye letter, she wished to shake up her family, her village, and Egyptian society as a whole, for them to truly feel the immense harm caused when girls are bullied and publicly shamed.

The streets were full of lights and decorations for the New Year, yet Passant Khaled felt no joy as she was carried by tuk-tuk and taxi to a hospital in Kafr El-Zayat in the Egyptian delta’s governorate of Gharbia.

The 17-year-old student vomited all over herself, her sister and their father, after swallowing a poisonous substance normally used in agriculture. She decided to end her life following a campaign of bullying and online extortion.

Attempts to save the young girl proved in vain. Having spent one night in one hospital, she was transferred to an intensive care unit in another hospital, where she passed away. “In her last moments Passant said she wanted to live,” her sister said. “But it was impossible.”

Leading up to her death, the 17-year-old was subjected to a harsh bullying campaign, in which many parties played a role. However, all fingers point first of all at two men of her age as the main suspects.

After Passant had turned down the advances one of them, he and a friend hacked her phone and fabricated pictures by superimposing her face on that of a naked woman, which they published online in an attempt to force her into a sexual relationship.

However, the circle of guilt regarding Pssant’s death is much wider than that and includes her family, the people in the village of Kafr Yaqoub and her teacher, even though the prosecution did not interrogate them for investigation.

Passant’s sister said Passant was subjected to severe violence within the family on the day she committed suicide. Their father and mother’s statements are contradictory. They at times denied having knowledge of the electronic blackmail, while at other times they claimed they knew about it and believed Passant.

“Papa naturally lost his mind, like any father who sees such pictures of his daughter,” said Passant’s sister. She also said Passant had not told her mother about the images. Yet her mother said she was aware of them, yet believed her daughter. The letter Passant left indicates otherwise.

“Mama, I hope you understand me,” she wrote. “I am not this girl. I swear to you that this is a fabrication. And by God Almighty, it is not me. Mama, a young girl like me does not deserve what is happening. I am seriously depressed. Mama, I am not able to breathe, I am very tired.”

It seems the metaphorical tightening of the cord around Passant’s neck was a gradual and harsh process. And it is strange that, despite the circulation of images within the village and on Facebook more than a week before her suicide, none of the authorities, including those responsible for the Internet, took action. Only after Passant committed suicide, her story went viral.

Passant’s sister’s fiancé and the family lawyer say they took legal measures after her suicide. According to them, Passant decided to kill herself to bring the two boys to justice. Before Passant passed away she shared their names: Ibrahim and Abdul Hamid.

The sad thing is that, during her life, all blame fell on the girl, while it was obviously the boys who did wrong. The things Passant was exposed to forced her to jump the punctured boat she was in. She turned her back on a torn society, a non-supportive family, unaware of the legal instruments that could protect its daughter, a village circulating her pictures for a laugh, and a teacher who embarrassed her in class by asking: “Are you still famous?”

Passant is not alone. The Resist website (Qawem) against online harassment and extortion offers some shocking facts and testimonies. For example, male blackmailers can be as young as 10 years old, while the number of girls calling for help averages some 700 to 1,000 a day.

In one year Resist received nearly half a million calls. These are crimes that remain hidden behind screens, yet hint at a social catastrophe that is closely related to Egyptian society’s view of girls and honor.

Article 18 of the Egyptian penal code stipulates that threatening to expose a person by hacking websites or email will be punished by imprisonment for a period of not less than a month and/or a fine of not less than 50,000 and not more than 100,000 Egyptian pounds.

Also, Article 309 bis punishes anyone who encroaches upon a citizen’s private life with imprisonment for a period of up to a year. Violating one’s privacy includes: “Shooting and taking or transmitting (…) a picture of a person in a private place.”

The sad thing is that, during her life, all blame fell on the girl, while it was obviously the boys who did wrong.

The late Canadian sociologist Erving Goffman wrote the book Stigma, which analyzes a person’s feelings about himself and his relationship to people whom society calls “normal.” Stigma is a label that alienates a person from the society in which he or she lives, which produces a psychological and social imbalance, which may push people towards suicide.

British-Indian writer Jasvinder Sanghera is not at all surprised by the unfairness, and harshness, of crimes that involve parents. In her memoir Shame, Sanghera, who was born and grew up in Britain, recalls how her family ostracized her because she refused an early marriage.

One rainy day, her mother kicked her out of the house, accusing her of misbehavior, because she rebelled against the family’s Indian culture and values by refusing to marry at the age of 15. Sanghera did not see her family for decades. Her sister fared worse. She committed suicide.

Passant was subjected to a similar process of social expulsion that proved too much to handle. She became the sacrifice for saving the family’s image and honor.

Perhaps, with her suicide and final letter, Passant wished to shake up her family, her village, and Egyptian society as a whole, for them to truly feel and understand the harm caused to girls when they are bullied and publicly shamed, while having no psychological, social or legal network to fall back on. 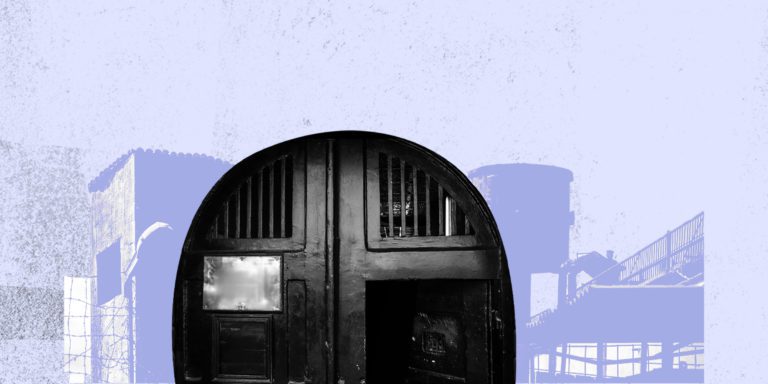