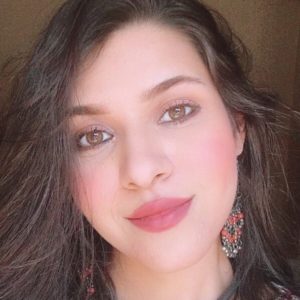 Just before last year ended Iraqis in the area of Jableh in the north of Babil province woke up to a massacre that claimed the lives of a family of twenty people, including four women and 12 children, the youngest of whom was only 15 days old.

According to the authorities’ official version of events, a detachment of security forces raided the house of a suspected drug trafficker on December 30. The wanted man had been hiding two terrorists in his house, which led to an armed clash.

One unit member was wounded. The unit had no choice but to call in a SWAT team for support to break the resistance. Using heavy firearms and rocket propelled grenades, the ensuing battle went on for four hours, killing Rahim, his wife, six of his sons and daughters, his daughter-in-law, and a large number of grandchildren.

However, not a day had passed or the fog surrounding the raid started to clear. The sister of Rahim Al-Ghurairi, told journalist Issa Al-Atwani that her brother was not a drug dealer at all. He lived in a rundown house with his extended family.

According to her, Rahim was at odds with his brother-in-law, Captain Shehab Aliwi Talib, who works in the Anti-Narcotics Directorate. The latter seemingly used his position and influence to raid Rahim’s house.

Al-Atwani told Daraj he had not felt confident spreading the official story, which prompted him, a few hours after the incident, to look for the slain family’s relatives. Finally, he managed to reach Rahim’s sister.

As the news of the massacre spread, Minister of Interior Othman Al-Ghanmi visited the scene and dismissed the Babil chief of police. He created a special committee to conduct an investigation.

In a preliminary analysis, the committee confirmed that Rahim was not a drug dealer and that his dispute with his brother in law, captain Shehab, started after he prevented him from seeing his sister.

The question also is: how was a security force coming from Baghdad able to enter another province without being questioned at checkpoints?

It appeared that the security force had sent from the office of the Interior Ministry’s Assistant Undersecretary for Intelligence Affairs under command of Colonel Ghaleb Sadr Al-Din Hadi.

According information from captain Shehab Aliwi Talib, the unit was tasked with arresting a certain “Rahim Kazem Ayada” on charges of drug trafficking.

Rahim’s Relatives tell a different story. According to them, Shehab managed to take a task force from Baghdad to another province and approached the local mayor for help in arresting his brother-in-law.

At first, the force tried to arrest just Rahim, but he refused, as there was no warrant for his arrest. There were no charges even. He emphasized he and his brother-in-law only had a personal dispute.

Shehab, however, ordered the house to be raided. Rahim took out his gun and wounded one of the soldiers. They called in support, which resulted in the four-hour armed clash in which excessive force was used. After a four hour clash all twenty people inside the house were killed by bullets, shrapnel or asphyxiated by smoke.

According to the victims’ relatives, the security forces then shot all victims in the head and shot Rahim with a bullet just below his jaw, to make it seem he had committed suicide and cover up their crime.

This either indicates that Shehab masterfully forged all authorizations to execute his plan or signals an enormous neglect on the side of those manning the checkpoints and their superiors. The arrival of a security detachment from another governorate is highly unusual. If Rahim were a suspected drug dealer, the judicial council would issue an arrest warrant for the responsible authorities in Babil.

And if a security detachment were to cross borders, at the very least there would have been high level coordination between Bagdad and Babil.

However, even the governor of Babil only knew about the case through social media. Juma stressed the need to find out who allowed for the breach of protocol and hold the authorities of Babil responsible, as it is illegal to use force against an accused without knowing the crime attributed to him, or to allow a raid while there are innocent civilians inside the house. These circumstances seem to indicate it was Captain Shehab’s intention to kill and not just arrest the “suspect.”

He misused his rank to commit a massacre, which shocked the nation by the end of last year, and should be tried for premeditated murder.  The Iraqi National Security Apparatus (INSA) was assigned to investigate the case. Its head Hamid Al-Shatri recently visited the crime scene and stated that several people had been arrested. However, the number one suspect, Captain Shehab himself, remains in hiding. 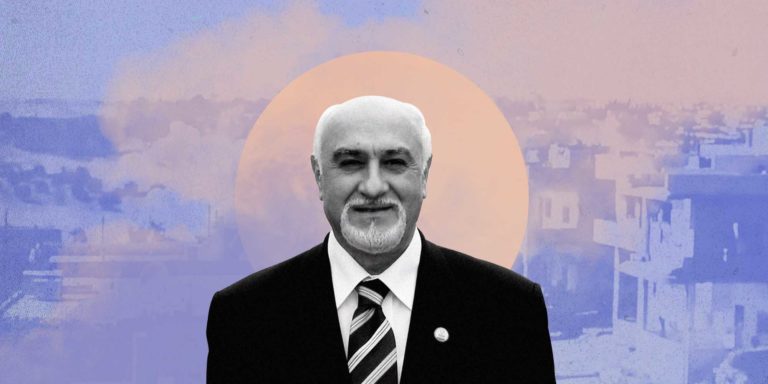