Mostafa Al-Dahdouh
Palestinian Journalist
December 24, 2021
Menu
Refusing to organize elections, Hamas continues to appoint municipal council members. While the people of Gaza have not moved a finger to demand their rights, political factions only issued routine statements, which in turn were only routinely diffused by the media. Why?

The Israeli assassination of Hamas founder Sheikh Ahmed Yassin in 2004 constituted a fundamental change in the movement’s path and ideology. Its policy was initially focused on the conflict with Israel. Following Yassin’s death, Hamas became part of the Muslim Brotherhood political project that aspires to play a regional role, as part of the alliance between Qatar, Turkey and Iran

Hamas came to power in the Gaza Strip after winning both the 2006 legislative elections and the military confrontation with Fatah that followed. Within the context of the Israeli siege, it further isolated Gaza from the rest of the occupied homeland.

The division of Palestine prevailed. As a consequence, Gaza is still under rule of the Muslim Brotherhood. No word is superior to the word of the Islamic movement. This prompted Hamas to refuse to hold municipal elections in Gaza, even though they took place in all other governorates of Palestine.

The strange thing is that the people in the Gaza Strip did not move a finger. They did not come out to demand their right to elect local representatives councils, as happened in the West Bank.

This was arguably out of fear for the violence they could be exposed to, as was the case in March 2019, when the Gazans came out to demand the right to live. The popular campaign under the slogan “We Want to Live” was met by a harsh response from Hamas.

The Israeli assassination of Hamas founder Sheikh Ahmed Yassin in 2004 constituted a fundamental change in the movement’s path and ideology.

This is not the first time Hamas has prevented elections from taking place. In fact, since it took over Gaza, no joint elections have been held in the Palestinian governorates. Gaza’s municipal councils are appointed directly by an administrative committee without citizen participation.

The director of Gaza’s Independent Commission for Human Rights (ICHR), Jamil Sarhan, considered Hamas’ justifications for not holding local elections unconvincing. According to him, Hamas has no right to deprive the people of electoral participation. The ICHR attempts to pressure Hamas to hold elections have so far failed.

Not One Bold Step

The Palestinian factions in the Gaza Strip were content making a few press statements calling upon Hamas to reverse its decision, which aims to maintain internal division and disrupt advancing the Palestinian cause. Not one faction took a bold step to stop Hamas, which imposes its power through abuse and oppression.

Mahmoud al-Zeq, a member of the Political Bureau of the Palestinian Popular Struggle Front, considered it Hamas’ duty to hold local elections in the Gaza Strip to promote justice and ensure the continuity of the democratic process in Palestine.

But the painful reality in Gaza is that Hamas continues to appoint municipal council members.

And despite this, the Gaza street is living in a state of silence. As if nothing happened.And that is not all. Palestinian journalists and media in the Gaza Strip did not address the issue either. They were happy to transmit the statements issued by the different factions calling on Hamas to reverse its decision. 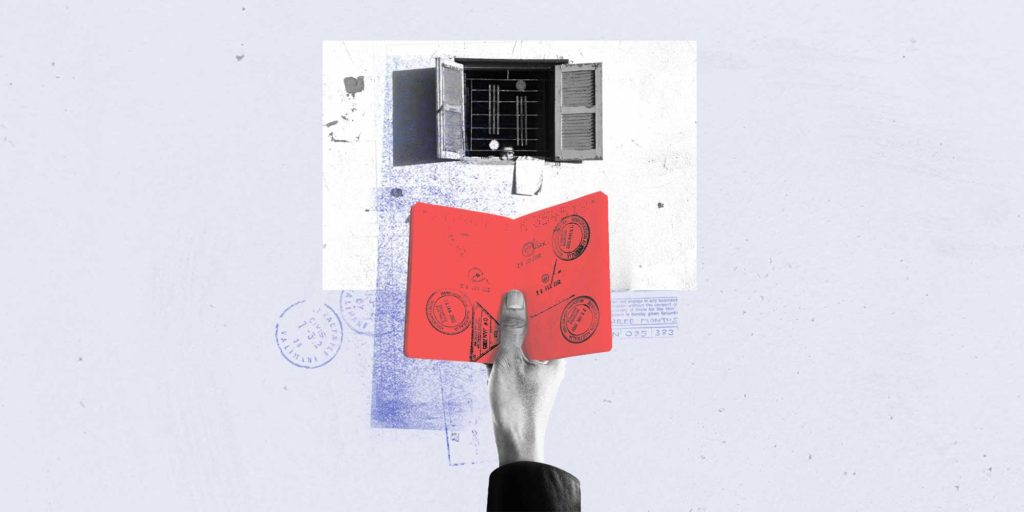 The Hamas political agenda has had a full-fledged Brotherhood vision and enjoyed Iranian support since 2006. Iran at the time pledged to disburse monthly funds. These factors worked in favor of Hamas controlling the Gaza Strip and its more than two million inhabitants.

From the start, Hamas’ intentions were to transform the Palestinian political system into an Islamic one by imposing itself as the sole alternative to the Palestine Liberation Organization (PLO). The movement became involved in a number of international developments.

In the wake of the Syrian revolution, it lost its main ally, Syria, to find itself in the arms of Qatar, which today is the biggest sponsor of the Brotherhood in the region.

For several reasons Hamas refuses to hand Gaza over to a consensus government. The most important reason is the security apparatus. This is like the party’s central nerve system through which it runs the whole of Gaza.

A second reason are the border crossings, which constitute a significant source of government revenue, thanks to customs duties and taxes. A third reason concerns the control of government lands, which are often handed to employees and officials.

Political science professor Abdul Majid Swellem said Qatar supporting Hamas constitutes the continuation of its support for the Muslim Brotherhood project in the region. According to him, it aims to: “consecrate the Palestinian division and end the main benchmarks that constitute the Palestinian cause in order to meet its own interests and those of Israel.”

According to Historian Khaled Safi, a specialist in Islamic movements, things take place within a political framework that is set by Qatar and implemented by Hamas. Goal is to separate the Gaza Strip from the other Palestinian governorates and keep it under Hamas and Qatari control.

There is no doubt that Qatari funds have succeeded in separating Gaza and enabling Hamas to refuse democratic elections. Ultimately, however, Gazans could turn dissatisfied with the whole project. 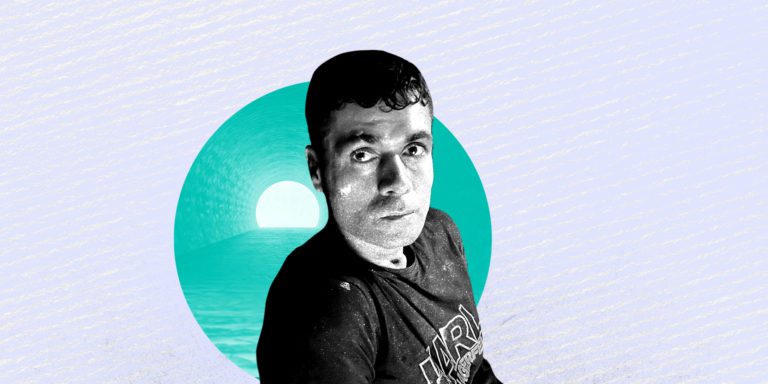