Yemen: Even the Walls Have Forgotten President Hadi 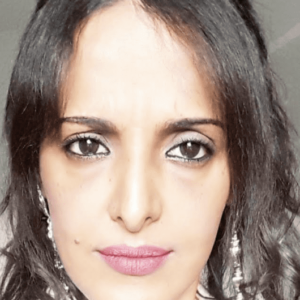 Samia Aghbari
Yemeni Journalist
November 28, 2021
Menu
Yemen’s walls are full of political slogans that reflect the country’s sharp divisions and years of war on the ground. In addition to religious slogans, all local and regional players in the Yemen War are present on the walls. Except President Hadi is remarkably absent.

Years ago, someone wrote on the walls of Sanaa, the Yemeni capital under control of the Houthi movement: “We died of hunger. And America did not die.”It was a reference to the Houthi slogan: “Death to America, death to Israel” and the fact that the war the Houthis ignited, and their anti-America and anti-Israel slogans, only killed Yemenis.

Yemen’s walls, especially those in Sana’a, are full of political slogans that reflect the country’s sharp divisions and years of war on the ground. In addition to the overwhelming presence of religious slogans, all local and regional players in the Yemen War are present on the country’s walls. Except the president.

On the wall of a main street in the Khormaksar district of Aden, for example, an unknown person clearly opposed to the Saudi intervention in Yemen wrote in a beautiful blue font: “Saudi, you liar, you are the supporter of terrorism,”, “Out with the Saudi Occupation”, and “Saudi Arabia is the historical enemy of the south.”

And in another font and in a different color, was support for the name “Al-Maisari”, the Deputy Prime Minister and Minister of Interior in the Bin Daghr government, Ahmed Al-Maisari.

He had appeared in a video following the clashes that took place in Aden between the forces of the Southern Transitional Council, supported by the Emirates, and the forces of President Abd Rabbo Mansour Hadi in 2019, attacking the coalition, accusing it of supporting the transitional rebellion against the legitimate government. It is clear from the two phrases that their authors have the same position on Saudi Arabia, even if their wording is different.

Many writings on the walls of Aden, and some on the walls of Mukalla, focus on independence from, what they call, the “Yemen occupation,” with expressions of support for the UAE and the President of the Southern Transitional Council, Aidarus Al-Zubaidi.

One slogan, on which the parties supporting the internationally recognized legitimate government unanimously all agree, and which is omnipresent on the walls of the cities they control, is: “Death to Al-Houthis.”

Also, the most famous slogans of the 2011 revolution that toppled President Saleh, such as “Leave Ali” and “The people want the fall of the regime,” still bear witness to the events that happened over a decade ago.

How the Houthis Silenced Their Walls

After tightening their control over Sanaa, the Houthis banned writing and drawing on the city walls, leaving only their own slogans and quotes from Hussein al-Houthi, the group’s founder.

The citations vary from opposing vaccines for children, and accusing Israel, Saudi Arabia and the US of being behind the spread of diseases, to musings about the victorious state.

In 2017, when the tension between Houthi and Saleh allies escalated and developed into clashes that ended with the death of Saleh, media reports claimed the citizens of the city of Hodeidah woke up to slogans condemning the Houthis.

“Death to the Houthis” and “No Houthis no more,” adorned the city walls, which prompted the Houthis to remove them immediately and introduce a ban all sorts of graffiti.

Thus, even the walls of Yemen’s cities were silenced by the Houthis and there was no longer a sound louder than the Houthi voice.In Taiz, the scene is a bit different, as there are no coalition slogans on its walls, at least, not when I last passed. One wall called for the departure of city governor Nabil Shamsan, who resides in Cairo. “Leave Nabil Shamsan,” it simply read.

In the neighborhoods where people participated in the liberation of the city from the Houthi militias, there were writings supporting the resistance, praising the “martyrs” of liberation, and calling for revenge against and salvation from the Houthis.

In 2019, wounded resistance fighters, who felt forgotten by the authorities, wrote many phrases about neglect and corruption on the walls of the building of an oil company. “Here is the epicenter of corruption,” one read.

The Taiz authorities rushed to remove them and repaint the walls. The speed with which the graffiti was removed drew the ridicule of activists, who called on the authorities to be as quick with cleaning up the city’s waste.

Why Walls?Why, with the availability of social media platforms, which provide everyone with an opportunity to express themselves, do people still resort to writing on walls. And why do those in power still fear the walls?

Perhaps it is not so much related to fear of repression, but rather an attempt to keep slogans alive and to influence people, make them aware, as graffiti generally outlives social media posts.

“Writing political slogans on walls is a means of political propaganda with a great impact, as the city’s residents can read them for a long time,” said journalist Khaled Abdel-Hadi. “This makes it superior to social media, especially in countries that suffer from poor Internet and difficult access to popular accounts and pages.”

“Political propaganda is either perceived as incitement, when the slogans are directed against the regime, or as preaching in support of it,” he said. “It’s only natural for any regime to prohibit political incitement against it by means of slogans on walls.”

According to Dr. Jamhour Al-Hamidi, Dean of the Center for Counseling and Psychological Research at the University of Taiz, studies indicate that people writing on walls share some characteristics, such as feelings of frustration, anxiety and emptiness. Often they live in environments where their freedoms are restricted.

According to Al-Hamidi, writing on walls is a means of communicating, a way to express one’s opinion, dreams, thoughts or suffering. The growth and plurality of social media has greatly reduced the phenomenon.

Remarkably, in a country accustomed to the presence of the president as glorified leader, the image of President Abd Rabbuh Mansour Hadi was absent from the walls of Taiz, Aden and Mukalla.

Perhaps this is due to the kind of personal characteristics of political leaders and publicity that the media like to bring to the audience. The official media inject what may be seen as half-truths or propaganda, but the ordinary public perceives them as truthful. And, with time, they become legend.

In the Arab region, the attractiveness of leaders stems from their physical characteristics, their leadership abilities and the decisions they took, in addition to the media’s messaging throughout their stay in power.

By comparing all this to Hadi, the public’s lack of affection for his image is understandable. The president was absent from all major events, he was absent in the media, and thus he was absent from public awareness. Hence, he is absent even from Yemen’s walls.

In the Arab region, the attractiveness of leaders stems from their physical characteristics, their leadership abilities and the decisions they took, in addition to the media’s messaging throughout their stay in power.

By comparing all this to Hadi, the public’s lack of affection for his image is understandable. The president was absent from all major events, he was absent in the media, and thus he was absent from public awareness. Hence, he is absent even from Yemen’s walls. 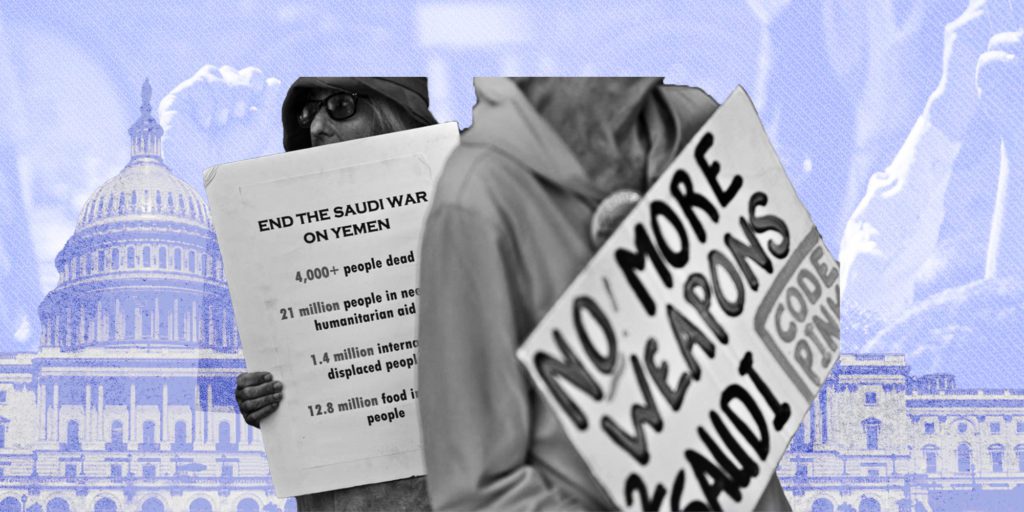