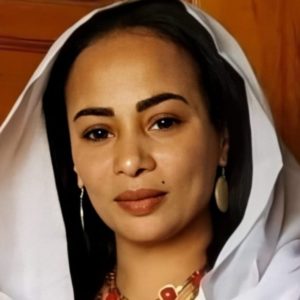 Sara Arifi
Sudanese Writer and Journalist
November 24, 2021
Menu
Did the generals make a mistake by bringing back Abdalla Hamdok in the rollercoaster of Sudanese politics? Fact is: the revolutionary spirit is alive as ever …

The military establishment’s attempts to infiltrate did not stop by seizing power and undermining the democratic transition in Sudan. The last of such attempts was the November 21 declaration, which saw Abdalla Hamdok released from house arrest and reinstated as prime minister.

But this time the generals’ effort collided with the steadfastness of the Sudanese street, which confronted them and obstructed their plans. The putschists relied on the premise that the people would stand by them and accept the new reality with Hamdok’s return.

They thought the street would come out for him, forgetting that the protesters’ top priority is the complete removal of the military from the political scene. And so, they were disappointed. Their arrow missed. And they suddenly found themselves entangled in a much more complicated maze.

A third transitional phase in Sudan’s struggle for power began when Abdulla Hamdok appeared in public to sign an agreement with the military establishment that announced the army’s victory after including the released prime minister. And thus, November 21 became a very unusual day on the revolutionary calendar.

For suddenly Hamdok was no longer the agreed-upon person for the forces of change. The man, at a watershed moment, did not meet the aspirations of his supporters who expected him to insist on his position, the return of the pre-October 25 coup government and the constitution.

Disappointed, having lost hope in their leader, ministers resigned His political party rejected any partnership with the military. And thus, overnight, the “founder” became a lonely and unpopular man.

Let me present you the scene a few hours before the agreement was struck between the head of the Sovereignty Council, general Abdel Fattah Al-Burhan, and Abdulla Hamdok.

In the morning of November 21, the news spread on TV channels and social media sites that the Sudanese army had lifted the house arrest of the deposed Hamdok and that a new partnership was to be announced, which would see the return of the prime minister and his government of technocrats.

Everyone was waiting for a statement from Hamdok’s office to deny these rumors and defend the process of democratic transition. His supporters called upon people to wait, stressing that the news was fabricated, aiming to distract them from the demonstration that was planned for that same day. Some of them went even further, calling for the trajectory of the demonstration to be changed in order to reach Hamdok’s house and chant that he is not alone facing the put schists.

But the winds of change did not bring what the street aspired and desirer. For hours, later Hamdok appeared on TV standing next to the military commander. His supporters were shocked.

Thus, it became certain that the main pillars of the coup had been completed and that the military had succeeded in creating a legitimacy that would satisfy the international community, which had insisted on some sort of civil facade.

I am almost certain that most of those disappointed did not pay attention to the terms of the political agreement and only focused on the betrayal of the one they had appointed as leader.

Hamdok as usual spoke about the greatness of the revolution and expressed his regret for the victims who had protested against his arrest on October 25.

What is wrong with this man! As if it doesn’t matter! He appeared on the podium wearing a leader’s clothes but did not understand at the time that he had failed.

Hamdok did not even give his supporters the benefit of the doubt. He became a partner in the catastrophes that torture Sudan. In the eyes of most people, he became a traitor to the December revolution or at least a leader submissive to the generals. In both cases he lost his popularity.

A quick reading of the current situation offers no optimistic indicators at all. The resistance committees rapidly regained their balance after the shock and quickly moved away from the box of surprise to working on bringing down the regime, as they announced the continuation of revolutionary escalation until the coup was undone.

This is a major cause of concern, as the demonstrations are met with excessive force from the security forces. There were victims on the last demonstration on November 21 and it is rather ironic that the loss of life occurred on the very day Hamdok returned and justified his return by wanting to avoid bloodshed!

There is no room for confidence in any of them, especially since peaceful revolutionary pressure has proven its strength. It has made the military falter. Therefore, it is expected that human rights violations, arrest campaigns and the suppression of freedom will continue under the pretext of maintaining security.

Whoever follows what is happening in Sudan will realize that, after the October 25 coup, the security forces crossed a number of red lines, violating the right of people to peacefully demonstrate and express one’s opinion.

What happened in the past few days is nothing but a new round in the revolution, enough for symbols to fall and rearrange the ranks. Although it was a harsh surprise, it also demonstrated the awareness and resolve of the country’s youth, who have begun to overcome the shock and continue to demand, through peaceful resistance, the goals of the revolution. And they will succeed, through peaceful struggle.

Those who follow the movements of the youth will realize they know the course of the revolution. They succeeded in overthrowing a military dictatorship and now their battle is with the deep state represented by the generals and their new ally Hamdok.

They may have lost a battle, but they did not lose the war. 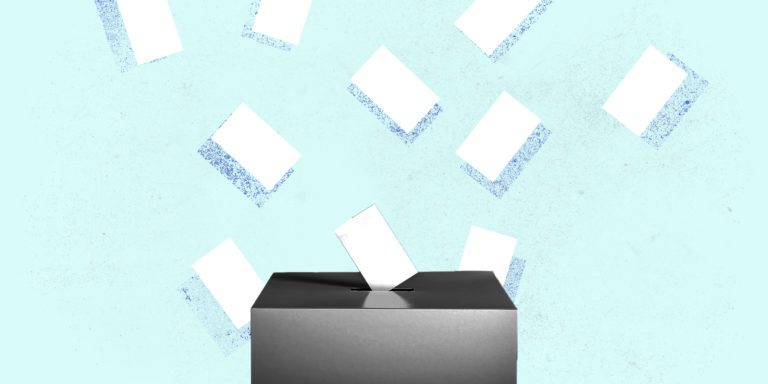