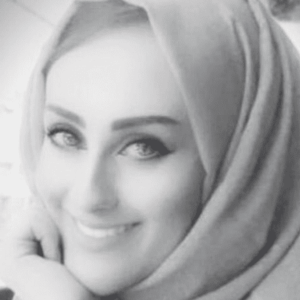 Hadeel Rawabia
Jordanian Journalist
November 21, 2021
Menu
A controversial deal under Emirati sponsorship suggests to build a solar power plant in southern Jordan to help generate electricity for Israel, while a desalination plant on the Israeli shore should help supply desalinated water to the ever drier Kingdom.

Students at the University of Jordan on November 16 decided to withdraw from a seminar meant to introduce a scholarship program from the Emirati Mohamed bin Zayed University when they found out that an Israeli university took part.

As they protested against any form of normalization, Israeli media unveiled a new “water for electricity” agreement between Jordan, Israel and the Emirates. According to the Walla website, the three countries will soon sign the “unprecedented” agreement in Dubai.

The plan is to build a huge solar power plant in the Jordan desert to generate electricity for Israel. In return, a desalination plant will be built on the Mediterranean coast to help deliver water to Jordan

The agreement is based on an idea first formulated by EcoPeace Middle East, a non-governmental organization of Jordanian, Palestinian, and Israeli environmentalists. Israel needs electricity from renewable energy, but does not have the space to build a large solar farm, unlike Jordan.

Jordan, on the other hand, needs (desalinated) water, but its only access to the sea is Aqaba in the deep south of the country, far removed from the main population centers, while Israel has a long coastline with numerous desalination facilities.

Under the agreement, according to Walla, Israel will purchase 1.2 gigabytes of electricity from the Jordanian solar farm, which will be built by Masdar, a renewable energy company part of the Abu Dhabi Mubadala Investment Company, to cover two percent of its consumption.

Estimated cost? About half a billion shekels or $159 million a year, which will be divided between the Jordanian government and the Emirati company. The Hashemite Kingdom will also yearly receive 200 million cubic meters (MCM) of desalinated water from Israel, double the current amount.

The Jordan Ministry of Water and Irrigation declined to comment on Daraj’ questions. However, some sources close to the ministry, which preferred to remain anonymous, claimed that the deal was still in the feasibility phase and that nothing had yet been decided.

A former minister told Daraj that only two Jordanian officials knew about the details of the agreement, including Water and Irrigation Minister Mohamed al-Najjar. While Amman remained silent, social media platforms launched the hashtag “normalization is treason.”

Local media denounced what they described as “ignoring the Jordanians, their presence and will,” given the secrecy with which Amman operates when it comes to such agreements with Israel. Generally, Jordanians only learn about them from foreign media.

The “water for electricity” agreement follows the 2016 gas deal between Jordan’s National Electric Power Company (NEPCO) and Israel to import $10 billion worth of natural gas. As a result, Jordan’s security when it comes to energy and water lies at Israel’s mercy.

And this comes in the light of the royal and governmental discourse known as “The Three No’s:” no to settlement, no to Jordan as alternative Palestinian homeland, and no to giving up Jerusalem.

Yet, Israel seemingly sees things differently.  So, former Intelligence Minister Eli Cohen recently stated that: “Jordan is the Palestinian state, and the evidence for this is that the majority of people in Jordan are Palestinians.”

Jordanian Member of Parliament and former head of the Lawyers Syndicate, Saleh al-Armouti, considered the water for electricity agreement a gift to Israel at a time when Israeli media waged, what he called, “a war against Jordan.”

In his opinion, the relationship between the two nations has gone “beyond the stage of normalization” and has reached the point of supporting Israel. In addition, it is a danger to Jordan sovereignty and independence, and weakens its political position.

Armouti furthermore said that the water for electricity agreement is unlawful, as it violates Article 33 of the Jordanian Constitution, which states that: “Treaties and agreements which involve financial commitments to the Treasury or affect the public or private rights of Jordanians shall not be valid unless approved by the National Assembly. In no circumstances shall any secret terms contained in any treaty or agreement be contrary to their overt terms.”

Armouti warned that the Jordanian parliament will use all its powers to reject the agreement, as it did the first time regarding the Israeli gas deal: from questioning and interrogating to a vote of no confidence regarding the government. Armouti also believed that the recent announcement of the Kingdom’s dams drying up to be only a preparatory step to pass the agreement.

The Jordan Valley Farmers Union recently warned of a disaster threatening the Kingdom, as six out of 17 dams in Jordan are in danger of drying up: Al-Wala, Al-Mujib, Wadi Karak, Al-Tanour, Wadi Shuaib, and Zaqlab Dam, while the country already suffers from a water deficit of over 30 percent.

Water expert Dureid Mahasneh, chairman of the EDAMA Association, which aims to find innovative energy and water solutions, believed that climate change was the cause for the reservoirs to dry up, in addition to the depletion of 14 of the country’s 16 aquifers.

Mahasneh believes that the Bahrain Conveyor Project – a project of Jordan, Israel and the Palestinian Authority to desalinate Red Sea water and pump part of it into the Dead Sea, which is struggling to survive – will save some 650 MCM. In addition, the remaining two groundwater basins in the east and south of the country, could offer a supply of some 200 to 300 MCM.

However, Minister of Water and Irrigation, Mohamed Al-Najjar, last June announced that “the Bahrain conveyor has become news, due to the disagreement between the parties to the project.”

Former Minister of Water, Hazem Al-Nasser, considered that “Israel is the one that has disrupted the Bahrain Conveyor Project, as it does not want it,” despite having obtained double the quota allocated to Jordan in the first phase.

Since the 1994 Wadi Araba Treaty which determined the rights of both parties to water, Israel in 1998 replaced Jordan’s water from the Yarmouk and Jordan rivers with polluted water from Lake Tiberias, which led to a water and environmental crisis that overthrew the Jordan government at the time.

In 2009, Israel pumped 80,000 cubic meters of polluted water to the Yarmouk River, which feeds Jordan’s main water treatment plant and supplies Amman with about 35 percent of its drinking water needs.

In the end Israel aborted the Bahrain Conveyor Project, which could have saved the Dead Sea from dying, to impose its agenda, including the current “water for electricity” agreement, which would only increase its control over Jordan and its water supplies.

And yet, Amman is still considering to put the power to desalinate its water in the hands of a state that has a long history of procrastination, abuse and extortion.

According to water expert Mahasneh, Jordan’s share of the Yarmouk River was over 400 MCM annually before the war in Syria erupted in 2011. It dwindled during the war to a maximum of 50 MCM annually.

Meanwhile, Jordanian officials are not seriously negotiating with Syria over its share of the Yarmouk River, despite the return of official relations between the two countries. Nor do they discuss increased pumping from the Disi basin with Saudi Arabia, according to engineer and deputy Musa Hantash

In addition, the Syrian side exceeded the limit in building dams (28) under the 1987 water sharing agreement. It currently has over 40 dams.

Mahasneh agreed with Hantash that Jordan should negotiate with Syria to “return to the right track” and obtain its full share of the Yarmouk River.

Hantash furthermore believed that good management of water resources, and controlling the losses for the benefit of influential people in the country, may turn the water scarcity issue from a disaster to a temporary problem, especially seeing the high levels of precipitation in the north of the Kingdom – in Irbid, Ajloun and Jerash – and the possibility of restoring the region’s dams and reservoirs.

He told Daraj about an alternative solution he had presented to Prime Minister Bishr Al-Khasawneh: drilling wells, with a depth of 400-500 meters in the northern governorates and establishing desalination plants with the help of Japanese funding to provide about 60 MCM. But he never received a response.

The Jordan government expects that the new “national carrier” project will start desalinating Red Sea water, supplying the Kingdom with some 300 MCM, in early 2027. 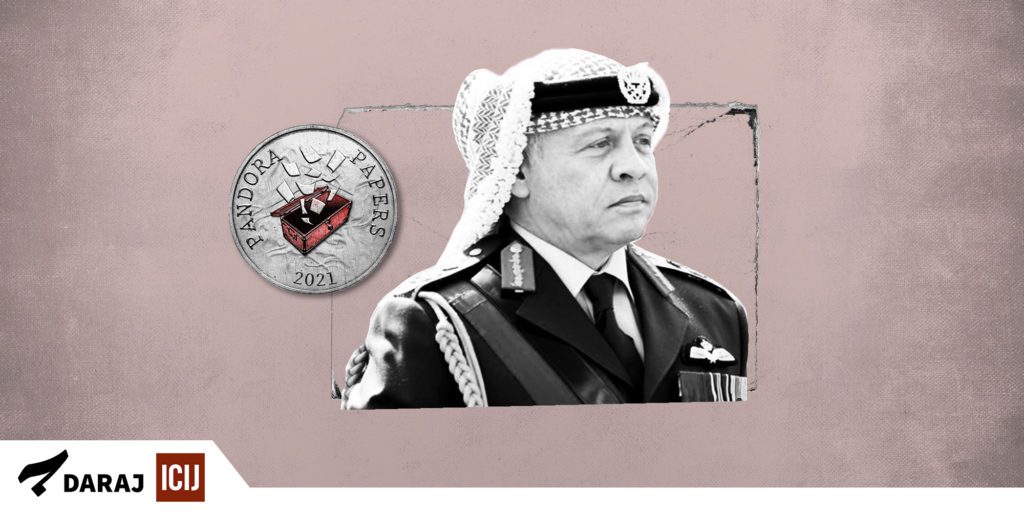