Daraj
September 14, 2021
Menu
Daraj joins the voices of the Egyptian human rights organizations that have a issued a statement condemning the referral of Zaki to the emergency court, while affirming its commitment to defending public freedoms in Egypt and other countries in the region where many of the authorities have targeted social and political activists.

After one and half year of pretrial detention, the Supreme State Security Prosecution (SSSP) in Cairo has referred Patrick George Zaki to the Emergency State Security Court trial on charges of “spreading false news” in an article he published in Daraj two years ago.

A graduate of Bologna University, Zaki is a human rights activist and researcher at the Egyptian Initiative for Personal Rights (EIRP), which has demanded his immediate release.

According to the SSSP, the charges are based on Zaki’s article “Displacement, Murder, and Narrowing: A Week’s Result in the Diaries of Egypt’s Copts,” which describes one week in his life as an Egyptian Copt receiving news regarding the situation of Christians in Egypt both in a private and public manner.

The Egyptian authorities arrested Zaki upon his return from Italy at Cairo Airport on February 7, 2020 for, among other charges, “spreading false news that would disturb public peace and security.”

He has been detained ever since.

It should be noted that Zaki’s article deals with the harassment of Copts in Egypt. It was written objectively, in a precise and not offensive language. It is highly surprising that the article has been turned into an accusation, especially since it was published some two years ago and at that time did not arouse the interest of the SSSP. This leads to the suspicion that the prosecution has a different objective.

Daraj joins the voices of the Egyptian human rights organizations that have a issued a statement condemning the referral of Zaki to the emergency court, while affirming its commitment to defending public freedoms in Egypt and other countries in the region where many of the authorities have targeted social and political activists.

Daraj remains furthermore strongly committed to the right of individuals and minorities to full citizenship, which was precisely the aim of Zaki’s article.  Following a petition signed by over 200,000 people, the Italian senate in April adopted a motion granting Zaki Italian citizenship. 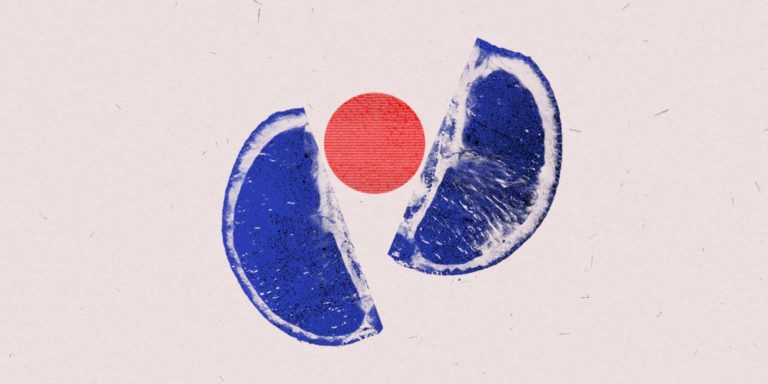