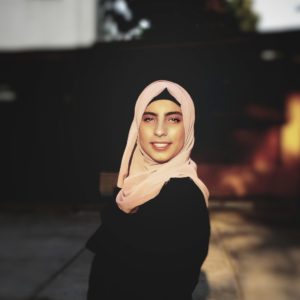 Nour Al-Safadi
Palestinian Journalist
September 6, 2021
Menu
Thousands of patients are on the brink of death, as the health sector is on the verge of collapse. Hospitals face a lack of medication, fuel and staff.

“I have a 40-degree temperature, but it is a normal working day, there is no one to cover for me, and the emergency room cannot remain empty,” said Mohamad Boulad, a doctor at the Beirut Governmental Hospital.  “My dad is really frustrated by my job,” he replied when asked about his family.

“He wanted my life to be easier than this. And my wife also certainly suffers from my absence, But it was my decision to choose this field.”

Originally from Tripoli, he explained the difficulties he faced in reaching the hospital due to the lack of gasoline and the overall transport crisis.

“I come and go almost every two days,” he said. “When I don’t have gasoline, I have to pay a black market rate to get to Beirut, knowing that I have a salary of about one and a half million Lebanese pounds (LBP). We are not used to this kind of humiliation in our lives, but we are now adapting to a level of living well below the level we were at.”

When he finishes work, Bolad is forced to stay in the hospital in order to save gasoline. It takes hours of standing in line at overcrowded gas stations to get fuel. “My family needs me on a daily basis in this difficult situation,” he said. “Sleeping in the hospital is psychologically difficult, especially for a married man with a one-month-old daughter.”

Like so most young people, Bolad, who completed his studies in Russia, had ambitions, but the country’s current conditions have put everything on hold. Even the decision to leave work and just stay home is possible, for many reasons, including the gasoline crisis and his salary, which is no longer sufficient to even provide for basic needs .

Immigration is the Solution

Suleiman Haroun, head of the Syndicate of Private Hospitals Owners, referred in a statement to the absence of medical staff in remote areas. “It costs them up to 40,000 Lebanese pounds (LBP) to reach the hospitals there, which is about one million pounds a month, while their salary often does not exceed two million pounds.”

He added that hospitals may have to “raise the medical bills to cover the increase in salaries and loss of medical staff.” According to the Lebanese Order of Nurses, some 55 percent of medical staff in Lebanon, including 1,600 male and female nurses have migrated since 2019.

29-year-old nurse Maryam described her personal dilemma between the wish to immigrate to secure a future and her duty as a nurse. “Our duty is to help, but we have no rights,” she said. “We work 12 hours a day for a salary of $50 dollars that gets totally wasted on just transportation.” 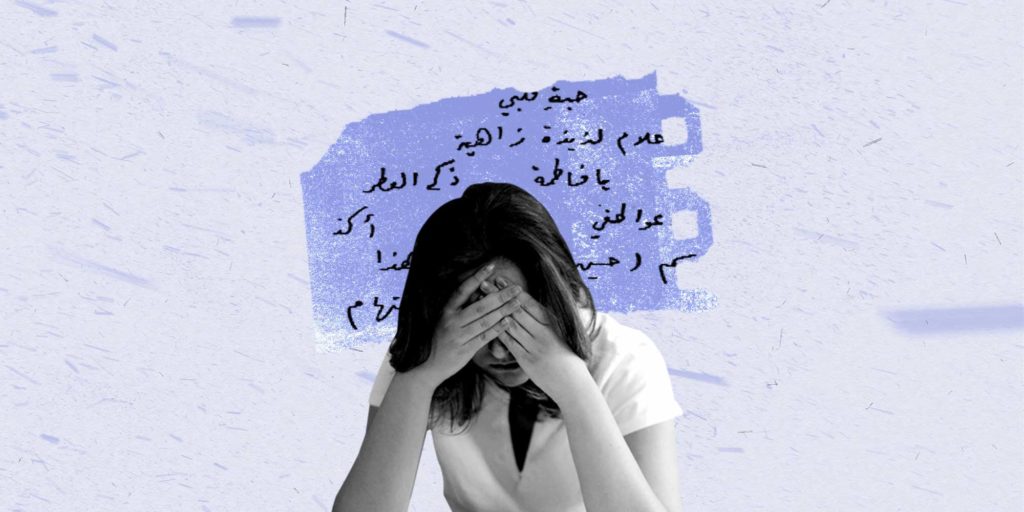 No Medicine, No Hospitals

The medical sector suffers from a shortage of medicine and equipment for surgeries, cardiovascular diseases and anesthetics. Importers are unable to import drugs, as factories abroad demand the money the Lebanese Central Bank (BDL) owes them.

The decision of the BDL to lift the subsidies on medication prompted importers to multiply prices by ten, which many hospitals are unable to bear.

“My son is sick,” the boy’s mother Alaa told Daraj. “I have insurance for both me and my son. We waited six hours in the hospital for medication, but they didn’t find anything. They also forced us to do a Covid test for a child that is not even a year old and did not have any symptoms.”

Due to the shortage of diesel, the Al-Makassed Hospital has stopped receiving new patients, as it is unable to provide the necessary services, while the American University Hospital in Beirut announced it is out of service, as it is unable to secure enough diesel to generate power.

The hospital furthermore warned that “40 adult patients and 15 children live on respirators,” which will soon stop working. “Without proper treatment hundreds of cancer patients may die over the next few weeks.”

About 55 percent of medical staff in Lebanon, including 1,600 male and female nurses since 2019, migrated, according to the Nurses Syndicate.

“I am a twice-cancer survivor,” said Israa, who suffers from complications due to breast and gland cancer. “I need special medication for the cancerous cells not to return. But suddenly, and without prior warning, the medicine ran out in the country, the shot I used to always take disappeared. I tried to ask a pharmacy belonging to a charity organization and they had none. I also asked in Syria and found nothing.

When she used the alternative prescribed by her doctor, her pancreas got damaged and she became diabetic. “One percent of people can get a case of this type, my doctor told me,” Israa said. “Unfortunately, I seem to be one of those people.”

Israa resorted to buying medicine from Turkey and Syria with hard currency, as social security does not cover any unregistered medicine.

“I am psychologically, physically, socially and financially devastated,” she described her condition in light of the Lebanese crisis. “I live with constant anxiety and fear that I will not find the medicine that I need for ten years until I recover. Ten years. What am I going to do?”

Hani Nassar, head of the Barbara Nassar Association, which is concerned with helping cancer patients, defined what is happening today in Lebanon as “genocide.” Cancer patients are forced to stage street protests to demand their most basic rights in terms of health care and medication. Lebanon is witnessing a collapse in various sectors, yet the health sector appears to be one of the hardest hit. And that while it was among the medium countries on the socio-demographic index that made the most progress in providing quality health care in recent years.

Unfortunately, there are no solutions in sight, as those in power are only concerned with their political rivalries.

Meanwhile thousands of patients are living on the brink of death. 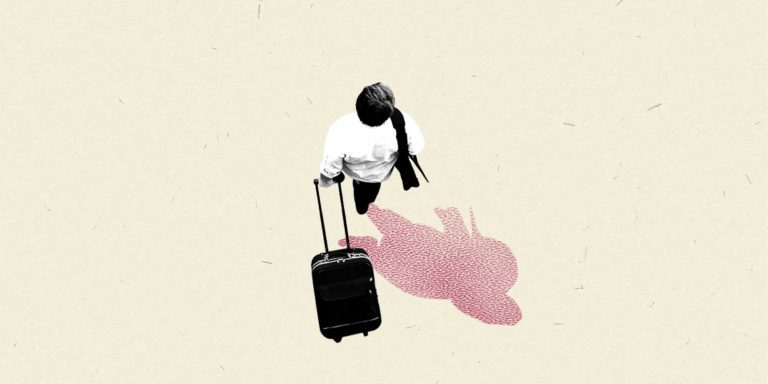