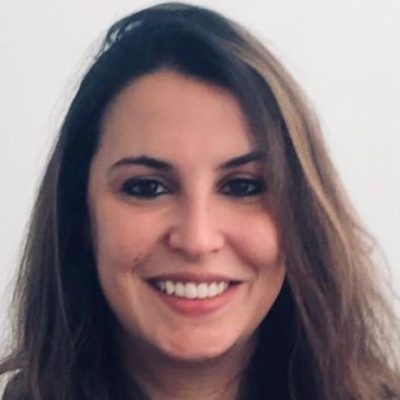 Diana Semaan- Amnesty International Syria Researcher
September 8, 2021
Menu
If the international community, and particularly Russia, does not intervene to pressure Syrian authorities to end the siege the residents of Daraa have little hope of an end to their suffering in sight.

“Shelling and artillery attacks have not stopped in the past 24 hours. I beg you to deliver this message to the world so this assault ends. Our voices are not being heard.”

I received this distraught message last Saturday from a woman in Daraa al-Balad, a city in southern Syria. Since her call, the shelling has caused scores of casualties, and left thousands more trapped under siege with nowhere to flee. A recent ceasefire agreed on 2 September did not, bring an end to their suffering, as the government continued shelling the area in pursuit of the same old tactics of siege, bombardment and then forced displacement.

Daraa governorate was at the epicentre of the 2011 Syrian uprising, before it escalated into a conflict between the Syrian government and armed opposition groups starting in 2012. Residents paid a hefty price for their role in the uprising. They were forced to endure waves of horrific bombardment which ended in 2018 when the Syrian government restored control of the area through a so-called “reconciliation deal”.

In Daraa al-Balad, it was agreed that the Syrian government would not have any military presence, only institutional control, providing residents with a safe-haven from the security apparatus notorious for their practices of arbitrary detention, torture, and enforced disappearances. Armed opposition groups in Daraa al-Balad were allowed to retain light weapons. Residents were able to safely move in and out the area through government checkpoints set up at the city’s entrances.

However, on 26 June 2021, people woke up to find out that the Syrian government had placed Daraa al-Balad and surrounding neighborhoods under siege. With all exits sealed off with checkpoints, nobody could enter or leave. Around a month later, indiscriminate shelling and clashes with armed opposition groups in Daraa al-Balad started. The government briefly opened one of the checkpoints allowing tens of thousands of people, mostly women and children, to flee the area.

Residents knew that the stability, security, and freedom they had been enjoying in the past two years had ended and yet another chapter of hardship and suffering had begun.

Since the start of the siege, the Syrian government has not allowed a single humanitarian organization to enter the area to provide the besieged population with food, water, or other life-saving necessities, despite numerous pleas by UN humanitarian agencies. Residents told me that food markets are empty. A humanitarian worker in Syria also told me that residents will run out of food in around two to three weeks and, while the entire country is suffering from severe electricity cuts, Daraa al-Balad has had no electricity at all for more than two consecutive months.

In one resident’s words: “There is only one bakery in the area that stopped working about two weeks ago after the flour ran out…there is a medical point that is currently closed due to shelling and the presence of military forces close to it…we lack access to food… no electricity for the past 60 days… we barely have any water…But, the thing we are suffering from the most is lack of security…non-stop bombardment on a daily basis.”

On top of that, people who suffer from chronic illnesses have no access to medication. Before the siege, patients were only able to seek health care at hospitals located outside Daraa al-Balad, but now that access has been obstructed. The Syrian government rarely approves medical evacuations even though it pledged it would provide the ill and injured with unfettered access to medical care.

For 10 years, the Syrian government incessantly resorted to a “surrender-or-starve” tactic to punish and forcibly displace the civilian population for living under the control of the opposition in many areas in Syria.

Some residents have lost hope in seeing any international action to end the siege and bombardment. A doctor told me: “Everyone knows that we don’t have any medication for chronic diseases. No medication for diabetes, high blood pressure, kidney, cancer etc. The international humanitarian organizations need to find a way to supply us with lifesaving aid especially medication. We won’t last much longer if the situation is not resolved.”

For 10 years, the Syrian government incessantly resorted to a “surrender-or-starve” tactic to punish and forcibly displace the civilian population for living under the control of the opposition in many areas in Syria. Displaying callous disregard for international humanitarian law, the Syrian government used a combination of prolonged unlawful sieges and indiscriminate bombardment of civilian areas to compel armed opposition forces to surrender and evacuate, paving the way for government forces to recapture swathes of territory. Civilians starved and deprived of basic needs had no choice but to leave their homes.

Today, people in Daraa al-Balad are going through the same horrific experience as people in Eastern Ghouta, Homs, Daraya and other areas have in past years. They are living in destitute conditions as they are slowly and painfully being forced to choose between leaving their homes or continuing to endure unimaginable suffering.

Despite the hardships, one resident told me the city’s people would not submit to a Syrian government takeover: “How does the government think we would accept to live under its control after they besieged us and starved us? It is the only tactic they know.”

If the international community, and particularly Russia, does not intervene to pressure Syrian authorities to end the siege the residents of Daraa have little hope of an end to their suffering in sight.

Nour Al-Safadi
Thousands of patients are on the brink of death, as the health sector is on the verge of collapse. Hospitals face a lack of medication, fuel and staff.

Nour Al-Safadi
Psychotherapist Hammam Farah explains that suicide attempts are a reflection of a deep desire to escape suffering, and that “understanding why there is a feeling of despair prevailing in Lebanon is not difficult, given the current political and economic situation.”

Farah Shaqir
As the country is sinking, people are fleeing the ship. Until the end of August some 260,000 passports were issued. Do they smile in the photo? Where are they going? And who do they leave behind? 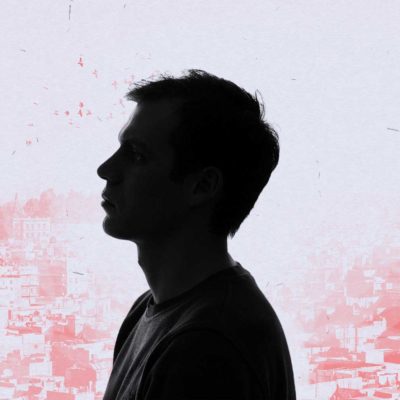 Syria: Stories of the Disappeared