Daraj
August 10, 2021
Menu
The upcoming, and long-awaited, legislative elections are hardly a door to democracy, but rather a formality that is part of Doha’s efforts to improve its image in the lead up to the 2022 FIFA World Cup.

Al-Jazeera has a remarkable interest in the developments in Afghanistan.

The same is true for the arsenal of other media sites affiliated with Qatar. Yet, meanwhile not a word is heard about the developments regarding the recently announced legislative elections in the emirate itself.

Do some research on YouTube and other platforms such as Twitter and you will find a torrent of videos of rallies by dozens of Qataris in protest against the election law that prevents the participation of certain groups that do not meet the qualifications regarding Qatari origin.

The protests have resulted in a series of arrests of people said to have spread false information, while all they did was criticize a law they considered discriminatory. The controversial law has divided the country into three categories.

“Everyone whose original nationality is Qatari and who has completed 18 years has the right to elect members of the Shura Council.”

And: “Anyone who acquired Qatari nationality is excluded from the condition of original nationality, provided his grandfather is Qatari and born in the State of Qatar.”

Regarding the candidates, they must be of “original Qatari nationality.”

In other words, the election law divides Qataris into “original Qatari nationality,” “naturalized from a Qatari grandfather” and “naturalized.” The first has the right to both vote and run as a candidate, while the second is entitled to only vote and the latter is deprived of both.

This prompted members of the famous Al Murrah tribe, which does not meet all required conditions, to publish a series of videos in protest of what they perceive as “the arbitrary law that prevents them from running for the Shura Council elections.”

The tribe believes the election law, which requires providing evidence of origins dating back a long time, is biased against them and their semi-Bedouin origins. “The tribe existed in Qatar before the government,” they emphasized

“Do you think we live like cattle, eating, drinking and sleeping only?” said the well-known lawyer Hazza Bin Ali, who recorded a video addressing the Emir of Qatar and criticizing the electoral law for the country’s first legislative elections which, after 17 years of delay, are scheduled for next October.

Bin Ali objected to “the unconstitutional law designed to be rejected by his tribe.”

The Al Murrah tribe felt the exclusion was the result of a long history of disputes with the Qatari ruling family. The issue sheds a light on the long-standing differences between the different tribal identities within the Qatari state.

The Al Murrah tribe was not the only one to protest. Other tribes have issued statements as well, calling upon the authorities to review the discriminatory law that strips them from their rights as Qatari citizens.

It is ironic the Qatari media kept silent about the exceptional protests. The government did not officially ban them. Its response came in the form of a series of arrests of seven people, including Hazza Bin Ali. They were referred to the public prosecutor based on such accusations as: “spreading fake news” and “provoking ethnic and tribal conflicts,” according to a statement issued by the Qatari Ministry of Interior, which failed to mention the names of those accused.

The elections will see two-third of the members of the Shura Council elected, or 30 of the 45-member assembly, while the Emir will appoint the remaining 15.

This indicates the long-awaited legislative elections are not so much a door to democracy, but a formality within the framework of Doha’s efforts to improve its image in the lead up to the 2022 FIFA World Cup. Qatari citizens, who make up only 10 percent of the total population of some 2.8 million, approved in a 2003 referendum a new constitution that provides for partial elections for the assembly. Currently, all its members are appointed.

The 17-year delay in approving the election law 17 raises questions, especially with an eye on Qatar hosting the World Cup, which has drawn the attention of the international community, especially with regard to the emirate’s human rights file. 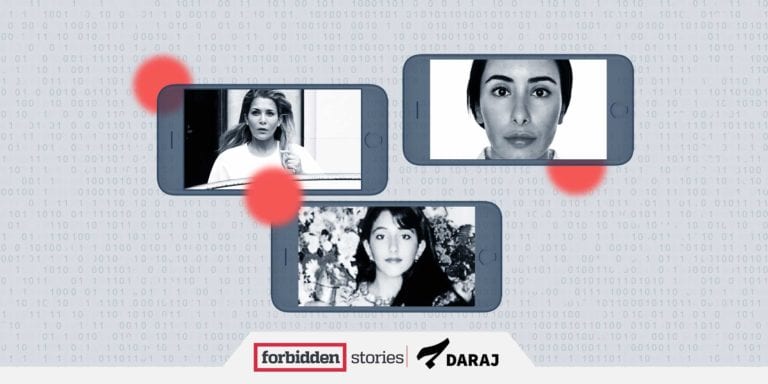