Meet the The Mikati Brothers: The Myanmar Communications Kings 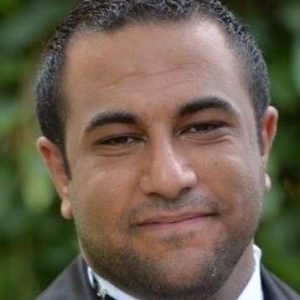 Ali Nour
Lebanese Journalist
August 5, 2021
Menu
The man set to be Lebanon’s new prime minister, along with his brother, have made hundreds of millions of dollars for their companies working in Syria, Sudan, and Yemen

This investigation was carried out in cooperation with an independent website in Myanmar.

M1 Group got a bargain price when it bought Telenor Myanmar’s operations last month. The Lebanese firm, owned by the brothers Najib and Taha Mikati, agreed to pay $105 million, half of it in installments over the next five years, for a nationwide network serving 18 million subscribers.

Telenor has said the assets it sold were worth $600 million. For the Norwegian company, which values its public image highly, selling at a loss made sense. After its February coup, Myanmar’s new junta was pressuring Telenor to violate the rights of its customers.

Most serious were demands to provide the data of its users and their call history to the military junta, and orders to deploy an intercept technology to allow authorities to spy on calls, messages, and web traffic. Telecoms executives were also banned from leaving the country without official authorisation.

So after winning its licence in 2013 and having extracted $360m in dividends from its Myanmar business, it sold out quickly and cheaply.

Where Telenor saw a reputational risk in Myanmar, the Mikati brothers, who have a long history of working under undemocratic regimes and in conflict-ridden areas, saw a big opportunity. They have done business in Yemen, Syria, Sudan and Lebanon, reaping enormous profits.

The brothers have specialised in making telecoms deals in places with patchy records when it comes to fairness and transparency in business, and where oligarchs dominate local markets with the blessing of dictators.

M1 Group has said it will “never jeopardise its principles or reputation when it comes to human rights issues” and “will abide by the law” in Myanmar. It will only comply with “lawful interception requests” for users’ information, it added.

In Lebanon, the Mikati brothers’ biggest deal was a partnership with France Telecom, with which they shared ownership of a company called Cellis. Cellis later took over the operations of the entire mobile telecoms sector in Lebanon, along with another company called Libancell.

The two companies benefited from these exclusive rights from 1994 until the contracts were cancelled by the Lebanese state in 2001.

In that time, many public contracts in Lebanon were overseen by the Syrian regime under what was known as the joint Syrian-Lebanese security system, which was branded by critics as a corrupt, sectarian benefits-sharing program.

Najib Mikati, who at 65 is the younger of the two brothers, entered the Lebanese government in 1998, taking charge of the Ministry of Public Works and Transportation. He remained in this position in four consecutive cabinets until 2004. His political presence expanded as his financial influence grew. He became prime minister twice in 2005 and 2011, through political settlements unlikely to have taken place without his closeness to the Syrian regime. Now, he is poised to officially become the prime minister for a third time, possibly this week.

The telecoms deals he was involved in during the late 1990s were characterised by a lack of transparency and claims that integrity standards were violated. As a result, the cabinet was called in front of MPs for a public questioning session by the Lebanese parliament.

According to certain Lebanese MPs, the alleged violations also included anticompetitive practices. These allegedly included giving the two companies the exclusive rights to operate in the mobile telecoms sector for eight years, price fixing agreements, and arrangements made between the two companies to divide the consumer base between them according to certain quotas.

MPs also accused Najib Mikati of violating the Illicit Enrichment Law through a conflict of interest arising from his presence in the cabinet, while he allegedly simultaneously benefited from a public contract that gave his company exclusive rights to operate in a major sector.

Mikati did not respond to a request for comment on these allegations.

Immediately after Syrian president Bashar Al-Assad came to power in 2000, he assigned two companies to exclusively operate in the mobile communications sector. They were Syriatel, owned by his cousin Rami Makhlouf, and Investcom, owned by the Mikati brothers.

Makhlouf was considered to be the representative of the financial interests of the Al-Assad family; his financial influence expanded rapidly after Assad came to power.

The license awarded to the Mikati Brothers and Makhlouf reportedly did not witness any serious competition, and their two companies were able to make huge profits in a very short time.

By 2005, Investcom’s 1.47 million Syrian subscribers generated $400m in operating revenue. After all this rapid expansion in a closed market with exclusive operational rights, the Mikati family decided to sell Investcom, which was also active in Sudan, Yemen and Afghanistan. The family retained part of the ownership with a 10% in MTN, the company that bought Investcom.

In Yemen, Investcom and MTN were involved in a network of companies that were registered in tax havens. An investigation by Arab Reporters for Investigative Journalism (ARIJ) suggested this was done to circumvent the sanctions imposed on Ali Abdullah Saleh’s regime, and to share the profits of commercial operations with the regime’s businessmen.

In Sudan, at the height of international pressures on Omar al-Bashir’s regime following the Darfur massacres, Investcom entered the Sudanese market by obtaining a license to operate a second cellular communications network.

This deal allowed the regime there to legally obtain around €150 million from Investcom.

Currently, the Mikati brothers’ net worth exceeds $5.4 billion, equally divided between the two. Najib represents the political face of the family, heading a parliamentary block composed of four MPs with a substantial influence in Lebanese political life.

Najib is also part of the Former Prime Ministers’ club, an unofficial group that brokers sectarian representation during times of political change, as political power is shared between the country’s dominant religious groups. The older brother Taha is devoted to the family’s business activities, with no substantial political ambitions.

Many are concerned that Mikati brothers will behave in Myanmar as it did in Syria, where MTN allowed the regime to use their networks to block access to specific websites and content.Neither M1 Group nor Najib Mikati repsonded to detailed requests for comment. 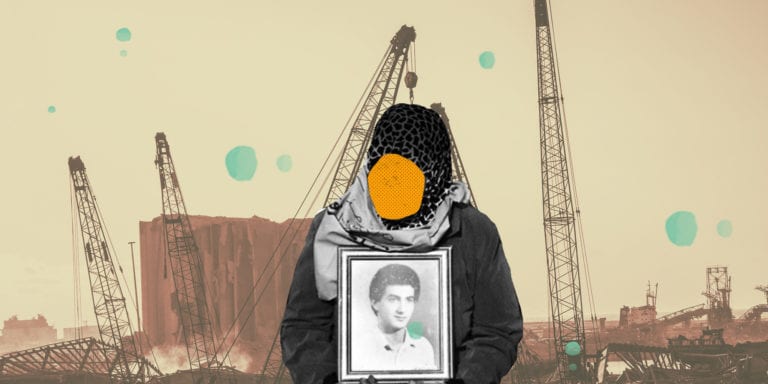 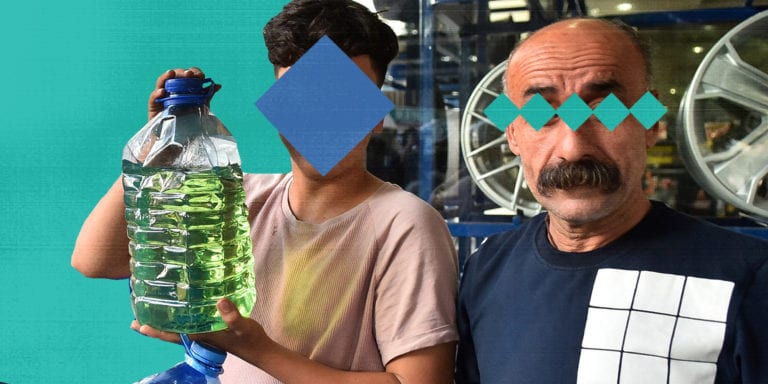 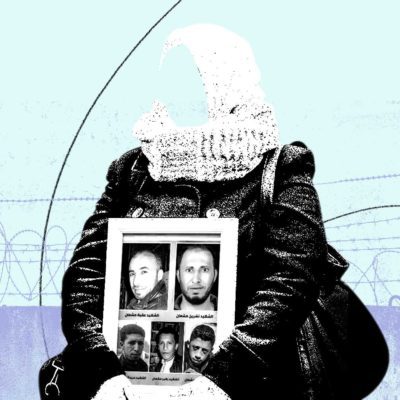