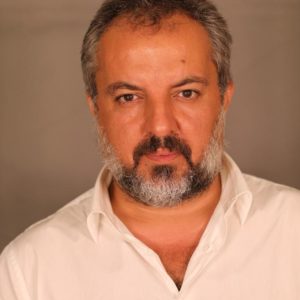 Hiwa Othman
Kurdish-Iraqi Writer and Researcher
July 17, 2021
Menu
Thirty years later, corruption is still rife in Kurdistan, and the wealth is controlled by the political elite. The Peshmerga forces are still divided between Erbil and Sulaymaniyah, despite the parties' promises to unify them.

Last week, Sulaimani saw an unparalleled event in Kurdish political history. A co-president of the ruling party in the Patriotic Union of Kurdistan (PUK)-controlled zone ousted the other co-president and changed the chiefs of the security and intelligence, along with a series of other changes in the bodies affiliated with the party, who later rubber stamped them.

Every day in Kurdistan you hear stories about the hardships of being an ordinary, independent citizen, and about the perks of being an active member of political parties.

The frequent slogans that every party uses in Kurdistan are to provide good services to the people, separate the party from the government, non-interference in the affairs of government, independence of the judiciary, fight corruption, and unifying the Peshmerga, security and intelligence agencies under the command of the Kurdistan Regional Government (KRG). But in fact, the opposite has happened.

Thirty years later, corruption in Kurdistan is rife with wealth controlled by the political elite. The Peshmerga are still fragmented. Despite demands by the people and promises by the parties to unify the armed forces, today not only are the Peshmerga still under the command of political parties, but commanders within the parties have their own forces. Public trust in the judiciary is at its lowest.

The Kurdish struggle for freedom has historically been known as one of honour, dignity and sacrifice. It was one that distinguished right from wrong and generations have passed many proud stories from the past on to their children. Today, it is a rather difficult challenge to show our kids the right model of Kurdayeti (serving the Kurdish cause). Political leaders are the richest and most “accomplished” in our society. They are powerful and untouchable. Their representatives in various areas of life, public, private and security sectors, come second.

Scientists, entrepreneurs, professionals, and hard-working individuals who are not beneficiaries of the patronage system are mostly second or third class citizens. Their livelihood and survival depends very much on the untouchables.

Every day in Kurdistan, you hear many stories of the vice of being a normal citizen and the virtue of being an influential party member.

In most public service appointments, loyalty to the party and its untouchables is almost the only criteria for taking key positions in state institutions. As a result, these institutions, which are tasked with the livelihood and prosperity of the general public, are seriously undermined and rendered ineffective.

It is not uncommon to walk into a public sector department, be it health, education or any other field, and find it headed by a junior or unqualified person just because of his or her loyalty to a given party or individual.

It is a long list of examples of not having the right person in the right position.

No local business can continue to be successful if it does not have the backing of a senior political party member, a euphemism for kickback.

No international company can operate comfortably in any area without appeasing the local commander by awarding their circle of relatives or cronies some of their service or security contracts, a euphemism for ransom.

With this landscape, and in setting the priorities, it is only natural to see that individual political leaders’ agendas come first and the political party interests come second. The government and other institutions that are supposed to serve the people are at the bottom of priorities for any politician here.

Political parties should not be competing over power. They should have policies and strategies to provide guidance for the government and other institutions of the region with respect to governing the day-to-day affairs of the people and creating a better place for them.

This setup is not specific to one area or one ruling party in Kurdistan. They all share the same characteristics. And it is only natural for personal agendas to conflict at the leadership level.

An event like that of Sulaimani was expected, just as much as the reverse of it was also predictable. It was only a matter of who takes the first step. 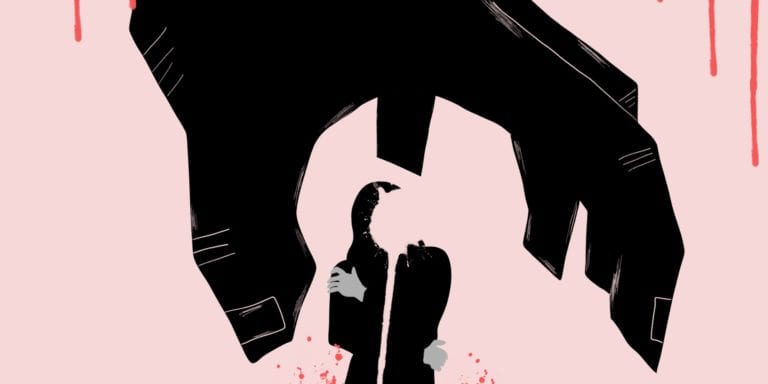 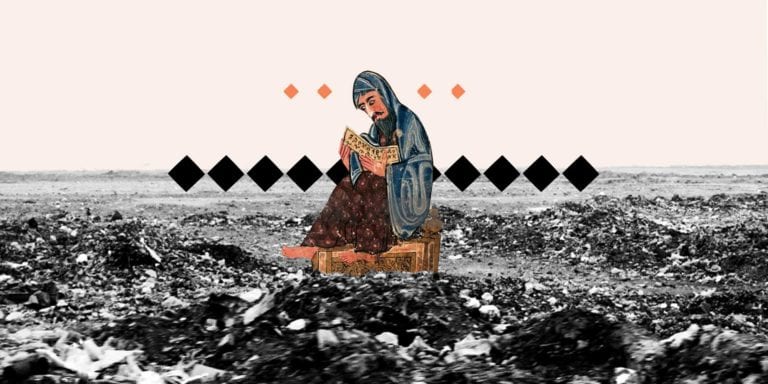