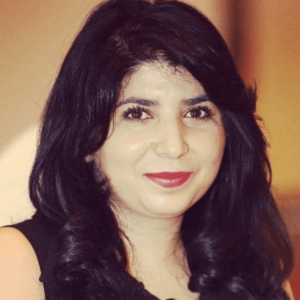 Fatima Badri
Tunisian Journalist
June 15, 2021
Menu
Tunisians will forever remember June 10, 2021. They will remember the child, his face, the security forces beating him, dragging him across the asphalt, and stripping off his clothes. He was only 15, and the authorities refuse to apologize.

A few years ago, US marines tortured and violated detainees in Abu Ghraib prison in Iraq. Despite being occupying forces, the marines generally kept their brutality within Iraqi prisons, and did not transfer them onto the streets.

In Tunisia in 2021, in the hands of a Prime Minister, Hichem Mechichi – who also runs the Ministry of Interior on strict orders of the Ennahda Party – abuse, torture and even lynching have become a recurring event staged by security forces, often in plain sight.

Tunisians will forever remember June 10, 2021. They will remember the child, his face, the security forces beating him, dragging him across the asphalt, and stripping off his clothes. He was only 15 years old.

They will remember the kicking, when he tried to cross a street in Sigumi, a popular neighborhood in Tunis and was stopped by security patrol. They will remember the large men, with their big hands and huge feet, parading his naked body around, then taking him to the police station continuing their abuse.

Abuse, torture and even lynching have become a recurring event staged by security forces, often in plain sight.

The incident took place only two days after another young man in detention in the same area was tortured to death, causing the residents to take to the streets in protest.

A Culture of Impunity

Mwatana filmed what had happened to the 15-year-old boy and their video spread like wildfire on social media, triggering widespread rage and condemnation. Thus the consensus was that we Tunisians, are now facing our own Abu Ghraib.

Meanwhile, the security forces were not even ashamed. The Ministry of Interior initially even claimed that the boy was drunk and that it was him who had gone out naked into the streets, although the video clearly exposed the exact opposite.

Still, after the wave of anger following the filmed incident, the Ministry of Interior was forced to issue a statement, claiming it had “detained the officers responsible for the abuse and that they are now under investigation by the General Inspectorate of National Security.”

The ministry condemned the abuse, without apologizing for dragging a child through the street and stripping off his clothes. Once again the system showed its persistent, and deliberate, failure to acknowledge grave human rights violations.

The ministry did not apologize for this horrific and shameful scene, because it is used to trampling on citizens’ dignity and violating their rights; it has also mastered the technique of covering up for those who are now certain that no legal consequences will ever affect them.

In an attempt to calm the tense atmosphere, the ministry went on to claim that what happened was an isolated case, and that the security establishment does not deserve this violent image. However, such practices are no strangers to Tunisian security forces, and these incidents are not individual cases, but rather added layers to a long list of abuse and violations during demonstrations, in police stations and on the streets.

Still, in every case, security forces escape punishment, as they benefit from the complicity of state institutions, the Public Prosecution Office in particular, which has gradually helped establish a culture of impunity.

In addition, some parties, led by the controversial security forces’ unions, excel in a discourse justifying crimes committed by their members. On their social networking sites they do not hesitate to accuse the victims of addiction, criminality and mental illness – unfounded claims in most of the cases.

After the Tunisian revolution, great efforts were made to pressure the security apparatus to critically review its old image in order to change its behavior and build a new relationship with the country’s citizens, in vain. The old culture based on ​​intimidation and the idea that no authority is superior to the authority of the security forces prevails with no change in sight.

The hope that the country is moving towards a secure republic that adheres to the requirements of the law and respects the citizen’s dignity is always broken down; new crimes exposing the grand slogans of the state as lies and revealing the fragility of the freedom achieved under successive governments continue, while those in power condone and cover up the security forces’ crimes and transgressions.

Perhaps the current government, led by Prime Minister Hichem Mechichi with the Ennahda Movement’s head, Rached Ghannouchi, as President, in alliance with the Heart of Tunisia party and the Dignity Coalition, is most inclined to embark on this approach, for several reasons.

Firstly, Mechichi and his allies’ desires to spread fear among Tunisians as a proactive step, after they saw protest movements beginning to appear here and there. They chose to unleash the security forces early on to sow terror and avoid a social explosion.

Secondly, these parties are betting on the security services’ dream to return to their old role, the one they fulfilled before January 14, 2011. They hope to benefit from that, especially if things get out of hand and take a turn.

However, many Tunisians assert that they will never succumb to this intimidation, and they will continue to return to the streets to protest unjust dictatorial practices. 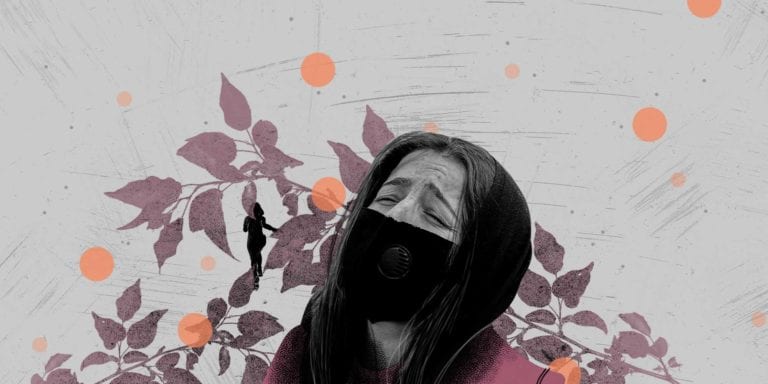 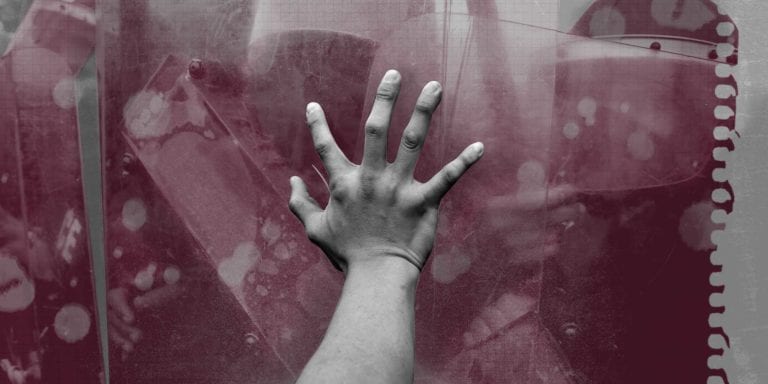