Saman Dawood
Iraqi Journalist
06.06.2021
Menu
The fire in the Sharya refugee camp highlights the plight of thousands of displaced Yazidis unable to return to Sinjar, due to the presence of armed groups and political disputes between Baghdad and Erbil.

“What have we done to have this happen to us?” asked Ali, wiping away his tears in front of what was left of his tent.

The last roof over the heads of Ali and his family was lost in the fire that engulfed part of the Sharya Camp for displaced Yazidis in Dohuk in Iraqi Kurdistan on June 4th.

During seven years of homelessness, the fire followed Ali all the way to his tent.

“The only good thing is that we haven’t lost our lives yet,” Ali said.

The fire displaced hundreds of Yazidis who had fled the city of Sinjar in 2014 to escape a different kind of destructive force: the Islamic State of Iraq and Syria (ISIS), which killed and kidnapped many thousands of Yazidis. 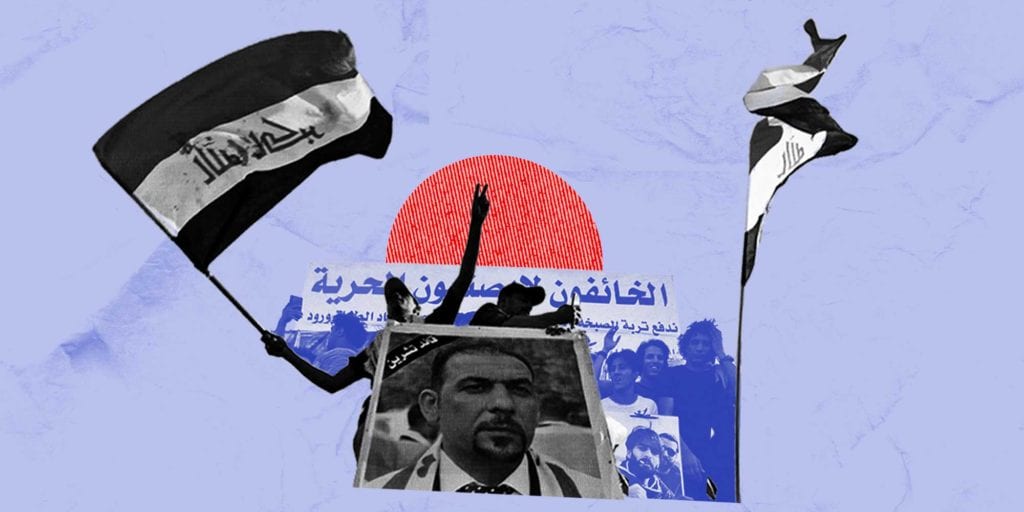 According to Dohuk Governor Ali Tatar, 370 tents were reduced to ashes, affecting 184 families and a total of 994 people.

“The fire consumed all their material possessions and even their papers and personal documents,” said Tatar, adding that he will make every possible effort to provide the affected families with food, clothing and shelter.

The United Nations High Commissioner for Refugees (UNHCR) stated the fire burnt a total of 400 tents. Following the fire, the local Dohuk government immediately dismissed the camp director from his post.

Nuri Issa, a Yazidi journalist residing in Sharya Camp, pointed out that there are 15,217 people living in the camp.

“26 of them suffered minor injuries, 20 of whom received treatment inside the camp.”“The fire broke out as a result of an electrical short circuit,” said Issa.

“Within an hour a large number of tents caught fire, due to the close distance between them and the presence of flammable materials inside them, such as oil and plastic bottles.”

There was also a delay in the arrival of the civil defense forces.

“There is no justification for the absence of firefighters in the camp,” said Issa who held the camp administration and local government responsible for the fire.

Most of the camp residents did not return to their homes following the defeat of ISIS due to a mix of political, sectarian and ethnic issues. They call upon the Iraqi government to resolve its outstanding issues with the Kurdistan Regional Government.

“That is one major reason why we haven’t returned to our areas in Sinjar,” said Ali, who preferred to only give his first name. He did not hide his fear of returning. The city requires security, stability and reconstruction.

“My house there is still destroyed,” he said. “And now my tent burnt down.”

Winner of the 2018 Nobel Peace Prize Nadia Murad, said the Yazidis are still being held in the camps as hostages, due to the political disputes between Baghdad and Erbil. In addition, there is the presence of armed groups in Sinjar, which prevents a safe and permanent return of displaced Yazidis.

Murad was devastated to see Yazidi families lose their shelter due to the fire. She called for more tangible support to the affected families, as opposed to mere sympathy.

Khaleda Khalil, a Yazidi representative in the Kurdish parliament, also expressed her sorrow for the burning down of a large number of tents in the camp, which according to her “lacks minimum health and safety conditions.” She called for “quick steps to reach a solution regarding the return of the displaced to their homes and work” and “the implementation of the Sinjar Agreement.”

On October 9, 2020, the authorities in Baghdad and Erbil signed the Sinjar Agreement ,which calls for the rehabilitation of the war-torn city, return of the displaced, and the replacement of all present militias with government troops. Yet, so far, the accord remains ink on paper. There are an estimated 20,000 militants in Sinjar, affiliated with seven armed groups.

The security situation remains very confusing, Murad Ismail, a political activist from Sinjar, told Daraj. The dire economy, the destroyed infrastructure, the failure to reconstruct the city, as well as the Yazidis’ sense of a lack of justice are all factors that delay their return.

Unfortunately, the issue is not an Iraqi priority, nor a priority for the Kurdistan region, said Ismail, who believed that the only way to ensure a safe return for the displaced is “to recruit 10,000 members from the various armed factions to form a local police force and keep the region removed from local and international politics.”

UNHCR member Fadel Al-Gharawi called upon the Iraqi Ministry of Migration and Displaced Persons to shut down all the camps and secure a voluntary return. Evan Faeq Jabro, Minister of Migration and Displaced Persons, who visited Sharya Camp following the fire, emphasized the importance of implementing the Sinjar Agreement. “The voluntary return of the displaced is still our main concern,” he said. 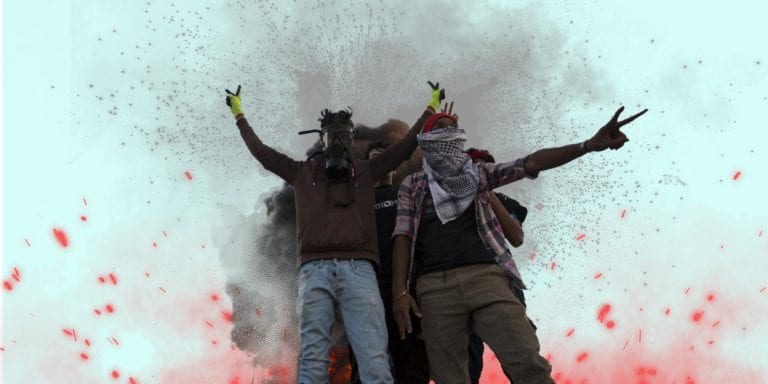