Palestine: As Israa, so Rana was killed to “honor” family and clan 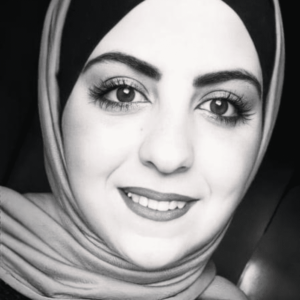 Linda Maher
Palestinian Journalist
April 20, 2021
Menu
Rana Al-Haddad has joined the long caravan of victims, whose families took away their right to live, as part of a culture that discriminates against women, and even enables killing them under the feeblest of pretexts.

Rana Al-Haddad. Few had heard of this young Palestinian woman’s name and her tragedy, as there are persistent attempts to turn her page. No one in her family wants to talk about her life and death. They even refuse to post a picture. It is as if she needs to be forgotten as quickly as possible.

The 25-year-old from the Hebron governorate in Palestine, was strangled by her father. He fell asleep in his own bed, woke up the next morning to do his prayer and went on to bury his daughter. He then claimed she was lost and helped search for her for 15 days before finally confessing to his crime.

Rana was part of a very conservative clan. She married at an early age, had three children, and suffered a lot before being separated from her husband in 2020. She was forced to leave her children with him due to a dispute between her and her husband’s family.

Back home, her family quickly married her off again to a man in his fifties. The marriage lasted only 18 days. On the day of her divorce, which was also the day she was killed, she intended to return to her first husband and children. Her ex even obtained a “legal fatwa” allowing her to return.

Yet, according to a statement issued by the family, a dispute arose between Rana and her father on the day of the crime due to her “behavior.” He beat her with the aim of “disciplining her.”

She tried to escape and return to her ex-husband and children, yet the father forcibly prevented her from leaving the house.

“She died accidentally at his hands, without him having any prior intention to kill or harm her,” the family statement claims. “As a result of the father’s fear and confusion, he moved her to a remote area and buried her. He told his family that he had moved her to a safe place out of fear she would leave the house and run away.”

Rana’s father told the family council what had happened, turned himself in and informed the security services where he buried his daughter.

The family described Rana’s murder as accidental and lacking any prior determination or planning. Their statement was in fact one of solidarity with the father, as it furthermore placed the blame on Rana’s “mental, behavioral and imbalance disorders.”

“Rana suffered from a fall on her head about eight years ago, which necessitated her to stay in hospital for over four months, while her treatment took over eight months,” the family statement reads

Later it was found that the accident allegedly affected her mental abilities and caused a behavioral disorder, which led to the separation and divorce from her first husband, and caused the family many problems.

Men killing women are generally not strangers, nor thieves or bandits. They are often among the people closest to the victims. Often the crimes are carried out in their rooms and homes, in the places they are supposed to feel safest.

Israa, Noura, Nevin, Rozan, and many others, all were killed by a relative, their bodies only found after an attempt to cover up the crime. Their stories have many similarities, such as parents being complicit with the perpetrator and justifying his act, and a society that silently condemns the victim, reduces the seriousness of the offense and glorifies the killer. 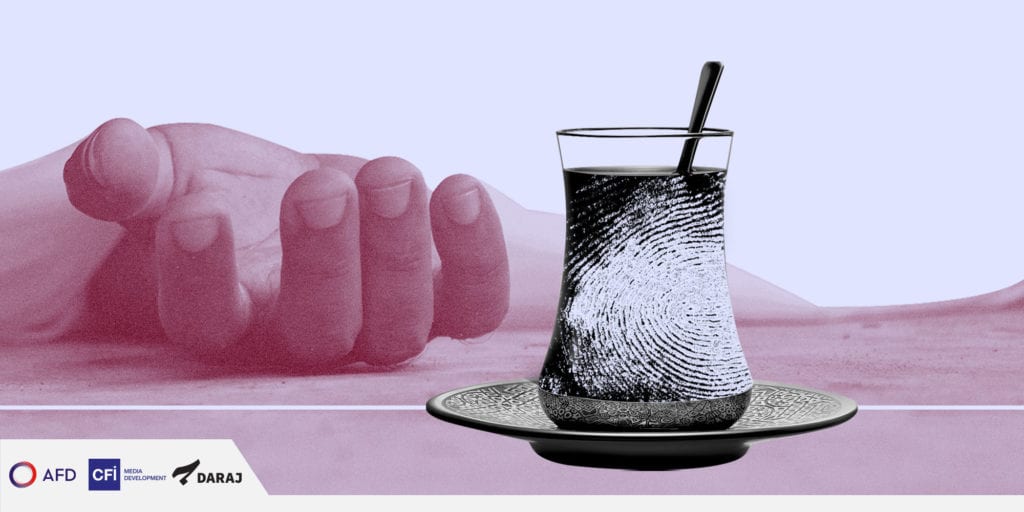 Falling from a height, being touched by a “jinn,” psychological and behavioral disturbances, became the causes of death.

According to Muhammad al-Najjar, legal advisor to the SHAMS Human Rights and Democracy Media Center in Ramallah, what is most dangerous in Rana’s case is the family’s state of denial and their level of identification with the criminal.

“And, even if she is mentally ill, does that justify killing her?” Al-Najjar asked.

“The statement of Rana’s family seems inspired by what happened to Israa Gharib [who was killed by her family in 2019], in the sense that she too allegedly suffered from a mental disorder, was ‘out of her mind,’” he added.

According to Sama Aweidah, Director General of the Women’s Studies Center Rana’s killing is deeply rooted in society.

“Rana’s murder presents us with two main problems,” she said. “The first is the use of the incident 8 years ago as a justification for her psychological disorders, which could have been treated, if what has been said was at all true.”

“The second problem is the beating to discipline her in addition to her psychological problems,” she continued. “It is a very unconvincing justification to hit a girl because she is not psychologically balanced.”

Rana’s murder took place in a context of violence against women, as was the case of Israa Gharib, the main suspects of which were released last February.

The way such cases are dealt with constitute a message of support for the violent culture regarding women. The punishment is generally not proportionate to the scale of the crime and a few years of imprisonment do not constitute a sufficient deterrent. Cases may even be closed following a reconciliation session between clans.

Aweidah pointed out that the penal law in Palestine, whether in the West Bank or the Gaza Strip, is very old. While the Jordanian and Egyptian laws have been amended in both countries, they are still applied in the West Bank and Gaza.

The previous Palestinian Legislative Council did not yet approve any changes in penal, civil and personal status laws. And even after its dissolution in 2007, when laws were issued by presidential decree, no changes were made and a huge gap in the legal system remained.

Clans Solve a Case over a Cup of Coffee

The problems with the judiciary system in Palestine are complex and related to both the regular and irregular judiciary. The regular system is weak and characterized by high costs and delays.

According to Al-Najjar, such matters push people to much faster tribal solutions, which in cases of femicide tend to protect the perpetrators and the dominant male culture.

The Forum Against Violence Against Women and the Amal Coalition to Combat Violence Against Women on April 10 issued a statement condemning Rana’s murder and blaming the Palestinian Authority for not taking a single step to enact laws that protect Rana, Israa and so many others. In 2020, no less than 38 women were killed in cold blood.

The Family Protection from Violence Law

The draft Family Protection from Violence Law has been on the table since 2004. And, as the murders of women have increased, so have the demands of civil society and human rights organizations for the approval of the law.

Yet, the law has met with strong opposition from conservative and extremist forces and male power centers that do everything to prevent it from being passed.

“So far, the law has not been issued, even though its endorsement is not just a need, but part of Palestine’s international obligations after it signing on April 1, 2014, of the Convention on the Elimination of all Forms of Discrimination Against Women (CEDAW),” said Al-Najjar.

Aweidah emphasized that the absence of a law prosecuting criminals and protecting women from violence will only lead to more violent crimes. Adopting the law will act as a deterrent, hold perpetrators accountable, and help rehabilitate the violent individual.

Meanwhile, Rana Al-Haddad has joined the long caravan of victims, whose families took away their right to live, as part of a culture that discriminates against women, and even enables killing them under the feeblest of pretexts. 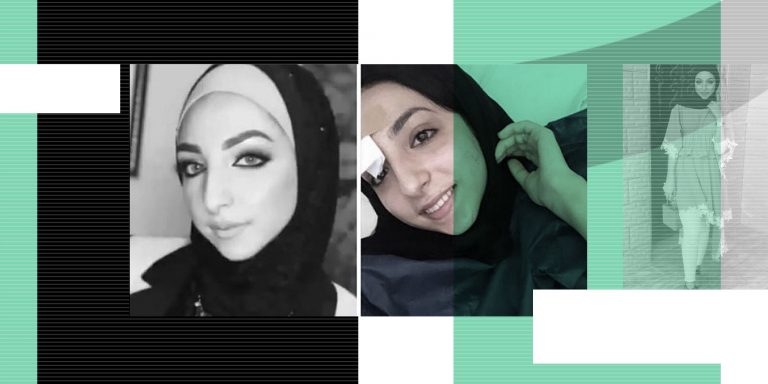