Yemen: Women in Houthi Area No Longer in Control of Their Own Body 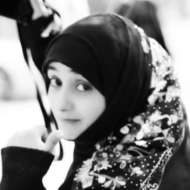 Safia Mahdi
Yemeni Journalist
February 3, 2021
Menu
The Houthi movement is becoming more Wahhabi every day. Women are no longer allowed to work in restaurants, while they can only buy contraceptives in the presence of their husband.

Is it necessary for women to leave the regions under control of the Houthi movement (Ansarullah) if they want to enjoy reproductive rights without restraints? Or will birth control services soon only be available on the black market?

These were the questions raised in Yemen after the Houthi movement’s decision to take away women’s rights in pregnancy planning, part of a series of measures suffocating women rights under the excuse of fighting “mingling” in public places.

On January 28, the Houthi government’s Minister of Public Health and Population Taha Al-Mutawakel issued a circular regarding “family planning measures” addressed to health facilities in areas under its control, which provoked a wave of discontent, as it made women’s rights dependent on what the minister called: “orientations and politics in accordance customs and traditions” and “faith identity’.

While the minister’s circular did not include details, the directives emanating from health facilities in the province, revealed that no birth control measures should be carried out without the husband’s consent. Other requirements stipulate that the couple must be married, and that a woman cannot buy a contraceptive without her husband being present.

“The decision emanating from the ministry is a concerning and dangerous matter, as the women’s right of choice is infringed upon,” Yemeni doctor Zekra al-Nazili, a general practitioner, told Daraj.

“No one at the health ministry in Sanaa realizes what the consequences of such policies are,” she said. “Nor do they know the significance of a mother and society’s health overall.”

According to her, health workers in Yemen have spent decades trying to build a society that is aware of woman’s health in terms of reproduction age, pregnancy and fetus’ health, and the importance of vaccines to protect both mother and child from dangerous diseases.

Instead, the ministry’s main concern became “to look for the marriage contract when offering reproductive health services on the condition of the husband’s presence.” Al-Nazili also said that the conditions in the ministry’s circular “implicitly accuse society of lacking self-constraint, and women of being undisciplined minors.”

“Family planning is a common right for men and women,” doctor Abdallah Abu Baker Al-Kamel, a specialist in reproductive health, told Daraj. “They should consult with each other and reach a joint decision.”

Involving men in such matters as reproductive health and family planning is very important, he added. However, the decisions issued by the ministry do not promote men’s roles.

“Instead, they impose their custodianship on women and deprive them from their right to reach a joint decision,” Dr. Kamal said. “It also creates great obstacles for women to receive services.”

An Episode in a Series of Tightening

Comments on social media pointed out that the decision came about a week after similar directives were issued in Iran. They also emphasized that the circular was part of a series of measures taken by the authorities under Houthi control, which reflect a discriminatory perception of the woman, while imposing restraints upon her private and public life.

The most eminent of the other measures targeting women was the recent breaking into a Sanaa restaurant to expel all female workers. Women’s participation in the labor market expanded last year as a result of the difficult living circumstances experienced by most Yemenis.

“What the Houthis are doing is clear evidence of them applying the Wahhabi approach in oppressing women, by turning everything they do into shame.”

Despite the denial of the Houthi leadership that a decision was issued prohibiting women from working, the related authorities did not take measures to hold people accountable for expelling female workers from the Royal Broaster restaurant in Sanaa. Nor did any of the workers return to their jobs.

In the eyes of both male and female Yemenis on social media, it was a but one step in the tightening control over women, mostly under the excuse of fighting “mingling.” Terms and specifications related to clothing and parties were put down and, prior to that, cafes that did not strictly separate men and women were closed down.

“What the Houthis are doing is clear evidence of them applying the Wahhabi approach to oppressing women, by turning everything they do into shame,” activist and media figure Fatima Al-Aghbari told Daraj.

“Yesterday, they closed a number of cafes under the pretext of preventing mingling and before that they banned mingling at universities,” she said. “Now, they’ve turned to institutions teaching English language to further oppress women. This is nothing but a series of measures violating women’s rights.”

“The biggest proof is the matter of restaurants and women working,” she continued. “Restaurant owners are now forbidden to hire women. The first was Royal Broaster. I visited the restaurant and didn’t find a woman working there.”

“The Houthi forgot or feigned to have forgotten that women are an inextricable part of society and they are men’s partners, with whom they work side by side,” Al-Aghbari concluded. “They also forgot that many families lost their providers because of the war. Thus women became responsible for the family and had to enter the labor market to secure their families’ needs.”

It is noteworthy the recent developments are opposed even among people and leaders affiliated with the Houthi movement. They consider such harassments as “singular acts,” as said Houthi leader Hussein Al-Azzi. Not everyone agreed. “When something is repeated it is not singular,” Fayssal Amin Abu Ras, the former ambassador of Yemen to Lebanon, wrote on Twitter. “The Ministry of Interior, the capital’s municipality and the Ministry of Public Works should have gone to the location [the restaurant], brought women back to their work and reassured the people. Earning one’s living has become difficult.” 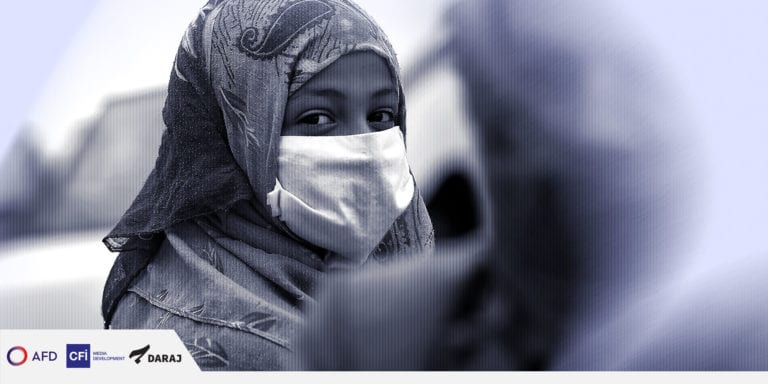 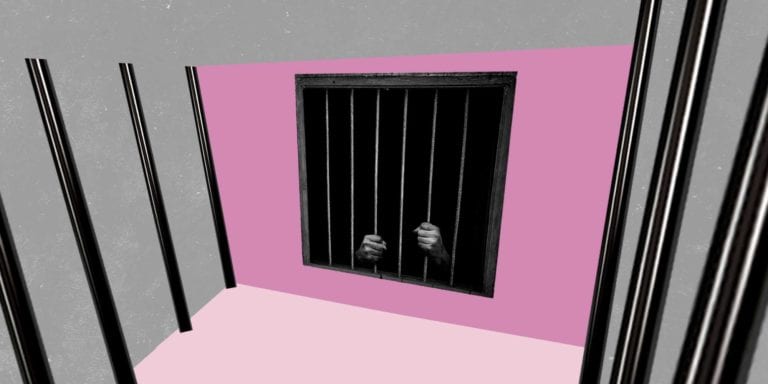