The Tripoli Protests Will Be Repeated, For Its People Have Nothing Left to Lose 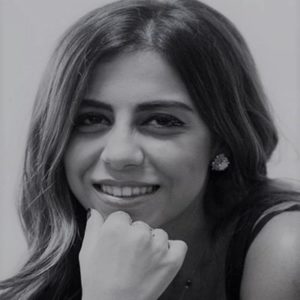 Pascale Sawma
Lebanese Journalist
January 26, 2021
Menu
People in Tripoli have started selling their clothes to buy a tank of gas or some medicine, and yet they were arrested and violently beaten for taking to the streets to protest.

“One of the women asked a supermarket to give her some salty cheese water, as in the water that stays behind after emptying a bowl of cheese,” an activist in Tripoli told Daraj. “When we asked her why, she said she would dip the bread in the salty cheese water for her children, so they would not eat it dry.”

The people of Tripoli, who are not supported by any state-funding or aid projects, are suffocating under the corona lockdown measures imposed by the state. Their choice is starvation or disease. These days they also have to evade reporters who have taken on the role of “moral police,” publicly scolding all those who do not close their shops or stands during the lockdown.

It was all too easy for the Lebanese media to shame these citizens. Thus far not one reporter asked: “How will you be able to eat today? To pay rent? To pay for your electricity, water and phone bills? How will you buy medicine for the sick?”

“The protests will inevitably be repeated, because the people of Tripoli have nothing to lose.”

On January 25, 2021, the Tripoli that has been discarded by the state and disgraced by the media, took to the streets at night. It took to the same square that countless of its citizens filled in 2019 during the October 17 uprising. Tripoli was then nicknamed “the revolution’s bride.” Yet, in truth it is a rather impoverished bride, and a neglected one. Tripoli’s people have nothing left but their streets to pour out their timeworn anguish.

Yet, the same media outlets that had dared criticize citizens who were risking a coronavirus infection to make their daily earnings, somehow did not find the protests against their horrifying economic conditions as newsworthy.

“Poverty has doubled in the city,” activist Muhammad al-Omar described the situation in Tripoli. “Those who used to have work to secure their basic needs are now unemployed, and accept to do anything to secure food for their family. Day workers are numerous in the city, and they are multiplying due to the scarcity of job opportunities. They’re the most affected due to the economic crisis and lockdown. The ones that would make 30,000 Lebanese lira a day from a stand that sells beans, fruit or juice, and then buy bread and food for their families, what are they going to do now?”­

“There are associations that try to secure food rations, but it’s not enough,” al-Omar added. “People do not have cash to buy medicine or vegetables or pay rent. Food is not all that a person needs to live.”

“So, people took to the streets to send a message to the neglectful state that is treating them in the most inhumane way,” Al-Omar said. “Even the aid to poor families provided by the army, valued at 400,000 Lebanese pounds, is no longer sufficient to buy bread every month under the current conditions and high prices. The protests will inevitably be repeated, because the people of Tripoli have nothing to lose.”

According to Poverty in Tripoli, a study by the United Nations’ Economic and Social Commission for West Asia (ESCWA), 57% of the city’s people in 2015 suffered from poverty and deprivation, of whom 26% lived in extreme poverty. 77% were economically disadvantaged and 35% suffered from health problems, the same number lived in inadequate housing, and 25% were deprived from education. The study recommended a number of solutions, but of course they were all set aside, as were all the state promises made to the people of Tripoli.

Tripoli’s landscape is one of striking contrasts, combining the most miserable face of Lebanon with some of the richest settings in the country. Palaces in Tripoli are never built far away from houses made out of tin.

It really does not take much effort to witness class oppositions and social calamities. You could walk across a street of wandering vendors, see some lavish apartment buildings, and then observe the children of the Al-Ghurba neighborhood play at graves. Not because the graves make for such an interesting playground, but because their homes are built in between.

Tripoli houses some of Lebanon’s wealthiest politicians, as well as the largest number of warehouse residents and refugees. The disparity is painful.

“The people who would make 30,0000 lira a day from a stand selling beans, fruit or juice, and then bought bread and food for their families, what are they going to do now?”

The city’s impoverished state almost seems intentional, as if trapped in a continuous cycle of state abuse. Notoriously, some of Tripoli’s poorest citizens would desperately head to the polls and vote for certain politicians in exchange for $100 or a package of food items. In return, of course, they would enjoy no state-funded offerings of any kind to eliminate their desperate need for that $100 every six years when elections roll in. Nowadays, however, even Saad Hariri no longer sponsors his movement in the city.

“For about a year and a half, we didn’t receive any aid from the Future Movement nor from any others, despite the difficult situation in which we live,” said the 25-year-old Hamza, who works at a vegetable store told Daraj. “If we don’t work, we don’t eat. And now there’s police everywhere. And the lockdown. How do we eat? Corona just added to all our miseries.”

In Tripoli, there are about 850,000 people just like Hamza, living at a very high population density rate, reaching 7,086 people per square kilometer.

The situation has escalated to the point where people have started selling their clothes, so they can afford to buy a tank of gas or some medicine. And still they were arrested and violently beaten for taking to the street to protest their hearts out … 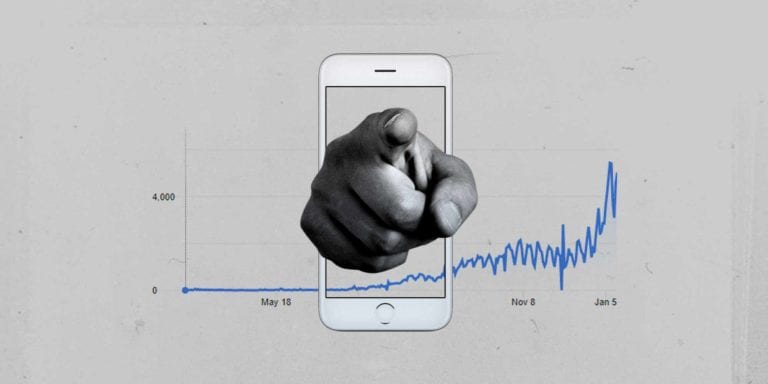