Hisham al-Hashimi … the Sorcerer of Baghdad 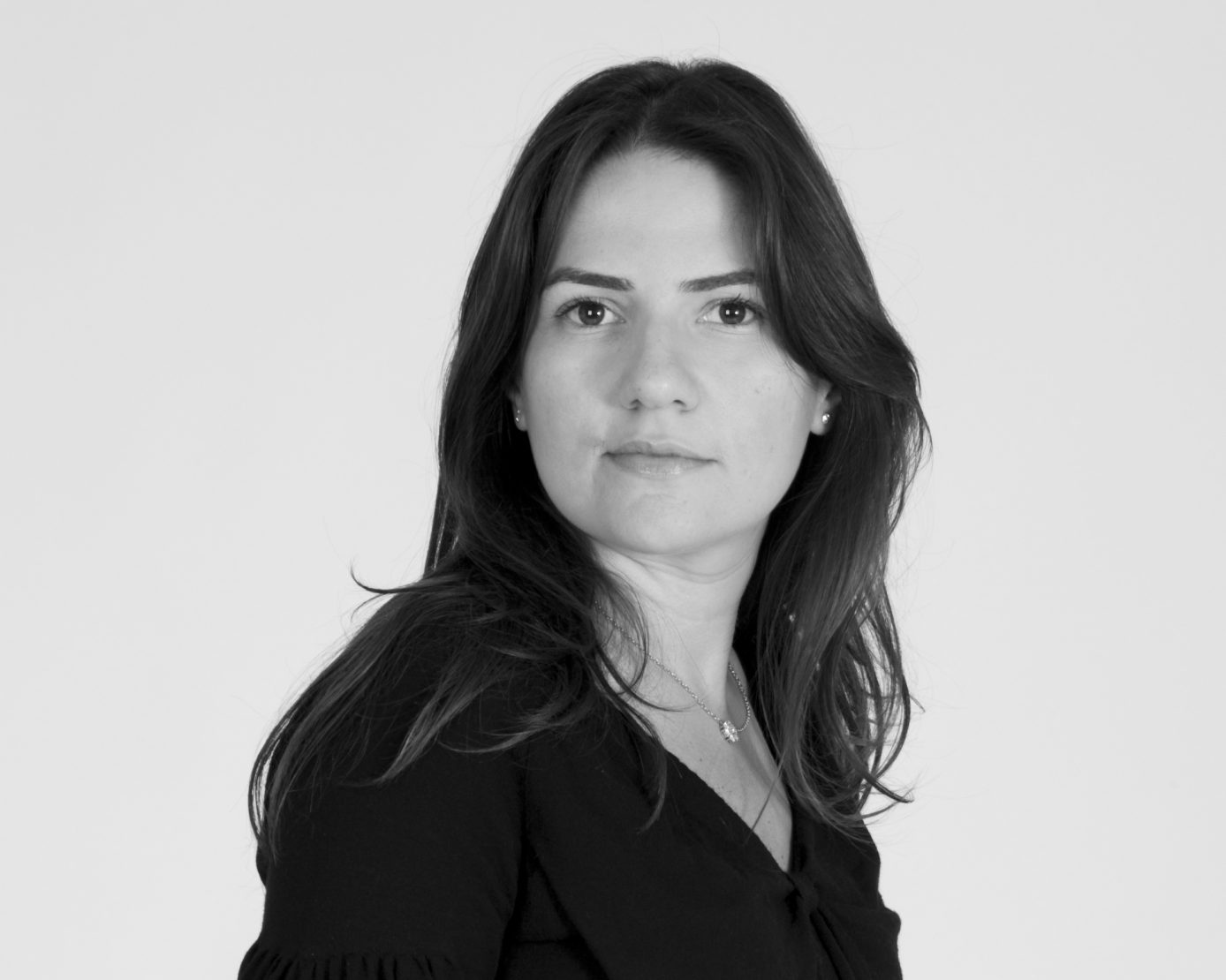 Alia Ibrahim- Lebanese writer and journalist
July 7, 2020
Menu
Hisham knew very well what awaited him. Threats had already been directly targeting him, and the party that betrayed him at night with a silencer was not anonymous.

Hours passed before I understood the personal dimension of the news of Hisham al-Hashimi’s assassination in Baghdad. The news, in its official form, was catastrophic, but it was also a general catastrophe for the country, distant and cold.

The real grief began when all my attempts to stay away from the personal side of the news failed. Selfishly, I tried, for hours, to distance myself from the news, to block images that kept swarming my head, and to drive Hisham’s voice away as I kept remembering him laughing, joking, and speaking to me about a subject passionately …

I ran to my safe world, sat in front of my screen trying to go on, with a painting of the Iraqi artist Sattar Darwish on my wall behind me. I recall Baghdad and the day I fell in love with it after I saw it through the eyes of those who adore it … Then all my attempts failed.

My friend Hisham was treacherously killed. My friend, who was loud and brave, was made quiet by a machine gun and a silencer, at the hands of a coward with no name or face.

It would have been easier if we had never met. I hate and despise myself when I think of the person I became and of my attempts to protect myself … protect myself from whom? And from what?

What a simple picture or voice message can do! I picked up my phone and went back to May of last year. Has it really been that long? “Of course, boss. At your command,” said Hisham with his laughing tone, just as I remembered him. How we quarreled every time he called me “boss.”

We were on a visit to Baghdad to conduct interviews with ISIS leaders in the central prison and to visit refugee camps. Hisham stayed with us for days, providing us with unprecedented knowledge on the subject … Iraq’s reality then was as complex and gloomy as it is today, but Hisham was a believer that the country had citizens who knew how to liberate it.

He was not simplistic nor mellow when it came to political theories. He just believed that the future must be better for Iraq and Iraqis, no matter how long it took. This was months before the outbreak of the popular revolution in Iraq, and on the day it began, he was one of its first advocates.

Hisham was not talkative, but he knew how to charm us. The lack of time forced us to move quickly, and we left him in charge of leading us, so we could get a sense of Baghdad with all its classes.

From one interview to another, it was necessary to have a “Masgouf” meal on the banks of the Tigris. The reality of Iraq cannot be understood without a look back at its history … It would be like having a raspberry drink at Al-Hajj “Zbala” without paying attention to the antiquity of Al-Mutanabi Street. How much he insisted that we try raspberry drink there, and how much we laughed. How silent we were in the face of the horror of what happened in Baghdad for decades, as we looked at it from above from Palestine Hotel, the enormity of the Arc de Triomphe in the Green Zone and the aesthetics of the works of Jawad Salim and Muhammad Ali Hekmat throughout the exhausted city.

Whether it was the Iraqi “Kata’ib Hezbollah” or any other faction, it is the same monster… It is the same in Iraq, Lebanon, Yemen, Syria, and even in Iran, and it has not had enough destruction or blood until today…

Hisham loved how we adored his city, and he helped us make good use of time and steal hours to spend with Iraqi artists .. I was too confused about which of the paintings I loved enough to take with me to Beirut. That day, we decided to start with Sattar Darwish’s painting after Hisham promised me to bring me another painting whenever I wanted…

We met again in Beirut, and in our last communication, I didn’t ask him to bring me another painting, but to help a young friend and a rising director who needed some facilities for photography in Baghdad and Mosul.

“Of course, boss. At your command.”

His voice comes from another place and takes me to other places supported by the photographs which confirm that what we had lived was real, even if it seemed more like a dream.

What kind of magic makes it enough for a few days to build a friendship that did not last so long, yet losing it causes all this sadness and fear?

That’s what a voice note and a couple of pictures can do … They can bring me back to similar friendships that I accumulated over years. They were all painful, but today they bring me the little remaining hope.

“Why did we make those choices?” Hazem, my companion in Iraq’s journey, asked me. I didn’t want to listen to the rest of the questions. What end did we expect in a world which we want to be beautiful and safe, but is ruled by monsters who face words with bullets?

Hisham knew very well what awaited him. Threats came directly to him, and the party that betrayed him at night with a silencer was not anonymous. Whether it was the Iraqi “Kata’ib Hezbollah” or any other faction, it is the same monster… It is the same in Iraq, Lebanon, Yemen, Syria, and even in Iran, and until today it has not had enough destruction or blood …

What choices did we make? And what other options did we have? Was it possible not to “get involved” with those who came to us that spring of 2011, and not to go with their fair revolution and their crazy dream to the end? Was it possible to close our hearts to their courage and sacrifices … Did we have to fear and warn them of the seriousness of the slogan “al-Assad or we burn the country?” Did we have to protect ourselves from the unnecessary painful losses we experienced?

But what kind of people would we be if we had? What dream would we have had if we accepted?

What choices did we make?

Not choices, but only one choice … the choice to adhere to a minimum of human values, at all costs, and to stick to the dream, no matter how impossible.

Wherever you are, Hisham, smile. It is only a matter of time, and the price shall be paid, but this is all insignificant. Your dream is okay … as history tells us, and your Iraq, with all its richness, is only a witness to that.

Peace be upon your beautiful soul.

The Mahdi Scouts: A Chronicle of Child Recruitment into Iranian Militias

Daraj
This investigation reveals children were trained in weapon use in Iranian camps in Syria and Lebanon under the banner of the Imam al-Mahdi Scouts, which serves as a bridge to militias affiliated with Iran’s Revolutionary Guard.

Ann Dismorr – Gisèle Khoury
Dedicated journalists and other media staff in Lebanon must be able to carry out their important work keeping the public informed throughout these multiple crises, in an open atmosphere free from repression.

Fadi Twainy
In order to understand the motivation behind recent “Lebanese Federalism”, let’s hear the arguments made by some of its advocates…

Letter to Lebanon: Nando’s House Is Not The House it Once Was

Wissam Assouad
A heartfelt eyewitness account of August 4, 2020. Wissam was with his friends in Karantina until an hour before the explosion. Moments later, he rushed back to a scene of utter devastation to see if any of them were still alive.

Vicken Cheterian
I know it will happen again. It did happen again to me when last year the Turkish Army with its generals, F-16s and Bayraktars went back to attack the Armenians of Karabakh