Armies and the Fear of Revolutions I: Coups and Sectarianism in the Syrian Army 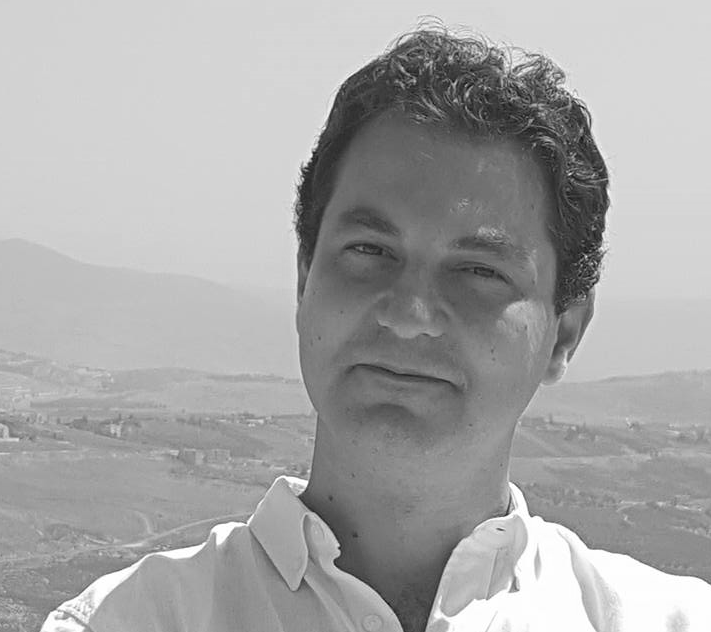 Hisham Bou Nassif- Lebanese researcher
March 12, 2019
Menu
What compromised the Sunni influence in the Syrian army and led to its total erosion since Hafiz al-Assad and his comrades took control of the military institution in 1963?

Some assume that the root of Assad’s Alawite power can be traced back to the French mandate. The French are believed to have preferred minorities in an army they established at the detriment of the Sunni majority. This mistaken assumption can easily be negated by the fact that Sunni officers, including Arabized Kurds, were more instrumental than their Alawite counterparts in the coups that shook the Syrian state between 1949 and 1963 and resulted in power being handed over to the military.

I will look at Syria’s military coups between independence and the advent of the Baath officers in March 1963 and try to gauge their repercussions on the army’s balance of sectarian forces.

During their Syrian mandate in the first half of the 20th century, the French established the Levantine Special Forces, which later became the foundation for the Syrian army. Classical studies, including works by Patrick Seale and Philip Khouri, claim that Sunnis refused to join the special forces, and that the French did not want them to anyway. But more recent research, including unpublished 1989 Ph.D. thesis by Ameen Abu-Nakhleh from the University of Utah, shows the French actually pursued to incorporate Sunnis in the special forces. Aware of the Sunni demographic in Lebanon and Syria, France wanted to benefit from this group’s energy and capacities. It also had geopolitical reasons for courting it: any deterioration in its relations with Lebanese and Syrian Sunnis would have a profound ripple effect on Algeria, Morocco and Tunisia, all territories then under French control. On the other hand, joining the vanguards of Syrian officers was a great opportunity not only for the poor Sunnis living in rural areas, but also for members of the urban Sunni elite, including the sons of prominent families, like al-Atassi in Homs, al-Kilany in Hamah, or al-Kayali in Aleppo. The following table shows the sectarian distribution of the 279 Syrian and Lebanese officers who graduated from the military school in Homs during the French mandate.

Arab Sunnis constituted the largest number of officers in the Levantine special forces if we add the Kurdish and Circassian Sunnis. The graduates correspond to the percentage of the Sunni population in Lebanon and Syria under the mandate which was a little less than 50%.  That totally debunks the claim that the French discriminated against the Sunnis, let alone that the Sunnis, in general, were reluctant to join the special forces. In fact, those Sunni officers, both Arabs and Arabized Kurds, became the stars of the military coups in Syria.

I mention here, for example, Husni al-Zaeem, the leader of the first coup of March 1949; Samy al-Hinnawy, the leader of the second in August 1949; Adeeb al-Shishikly, the leader of the 3rd and 4th coups in December 1949 and November 1951; Anwar Bannoud, who led the coup that tried to oust al-Shishikly in December 1952; Faisal al-Atassi and Mustafa Hamdoun, the prominent duo who declared mutiny against al-Shishikly from Aleppo, and consequently ousted him, in February 1954; Afeef al-Bazri, who orchestrated the silent coup that forced President Quwatly to form a union with Egypt in January 1958; Abdul-Kareem al-Nahlawy, leader of the Levantine separatist officers who dissolved the United Arab Republic in September 1961; and Jassim Alwan and Lou’ay al-Atassi, leaders of the failed unionist coup attempt in April 1962. And there are others.

In addition to coups and subsequent purges, deep divisions ignited a Sunni-sunni struggle within the army that further accelerated the sect’s decline.

That does not mean, however, that minority officers were absent from the coups. Some allied themselves with the Sunni officers, like Ameen Bou-Assaf and Fadlullah Bou-Mansour, both Druze who played an important role during the first coups. Others led failed coup attempts, such as the one by Muhammad Nasser, the Syrian airforce commander, against al-Shishikly in 1950, in which Nasser lost his life. The two Alawi officers Mahmoud Ma’rouf and Ghassan Jadeed were also involved in failed coup attempts endorsed by Iraq in the mid-fifties. That all goes to prove that the Sunni presence in the military was the norm, and the minorities’ was complementary, and not the other way around.

How did the Sunni Influence in the Syrian Army Decline?

Officers mentioned in this table are all Sunnis, except for the Shiite Muhammad Safa, and the three aforementioned Alawi officers Nasser, Ma’rouf and Jadeed. Whenever the latter succeeded in ousting their Sunni competitors, they undertook to purge the army of their Sunni supporters as well, especially those in higher ranks. Thus, coup after coup, and purge after purge, the army lost dozens of its Sunni officers. Of course, the purge affected the minority coup leaders and their high-ranking generals as well, but their numbers being far less than the Sunnis, the latter ended up taking the bigger blow of the purges. For example, al-Nahlawy, who orchestrated the separation in 1961, drew a huge support from Sunni officers in Damascus. After the separation, purging the army of al-Nahalawy’s supporters meant the Damascene officers had to go. Weakening those officers led to a further decline of the Sunni influence in the army as a whole. What happened with al-Nahlawy was also true of al-Shishikly and other high-ranking Sunni officers, be they Arabs or Kurds. Their majority-confidence faltered, especially because of the easy way in which enemies were being wiped out, without giving any thought to the repercussions on the army’s sectarian forces.

In addition to coups and subsequent purges, deep divisions ignited a Sunni-sunni struggle within the army that further accelerated the sect’s decline. Regional sensitivities divided the officers into sub-blocks such as the Damascene officers, the Hamawis, and Deir al-Zur. There were also ideological differences. The leftist sympathized with Akram al-Hourani, whereas the Baath party rallied against right-wing officers who were more inclined toward the National Party, or Peoples’ Party. Later on, the stance toward Egyptian president Jamal Abdul-Nasser planted the seeds for new divisions. Officers, such as Jassim Olwan, who sought to revive the now-dissolved union with Egypt stood against the separatists, at the forefront of which were the Damascene officers. In addition to all that, there was a great deal of tension between high-ranking and junior officers. Their fights for influence within the army led to a violently divisive scene.

That does not mean that Sunnis had lost all power before the Baathist takeover in March 1963. But the series of coups and the polarization inside the sect gradually undermined their position between 1949 and 1963. Thereafter followed the systemic discrimination against Sunni officers, which totally destroyed whatever power and influence remained for them, especially after the Baathists discharged a large number of those officers who supported General Ziyad al-Hariri, in addition to Nassir’s supporters, and later those of Ameen Hafiz. But this will be discussed in the coming article. 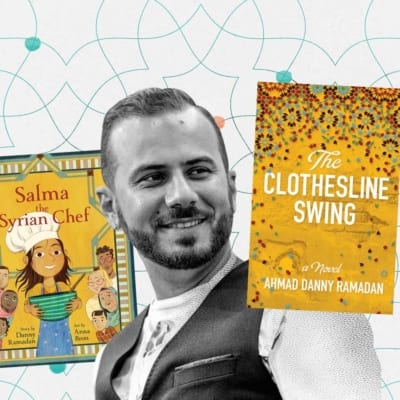 living in a country that hates you

Nayla Rida
I can only imagine what the multiplication of stories and cultural representation can mean for the queer Arab community, who has long struggled to reconcile its two identities in a way that feels safe, but there is no doubt that Ahmad left an immutable legacy to this fight – and he’s not done yet. 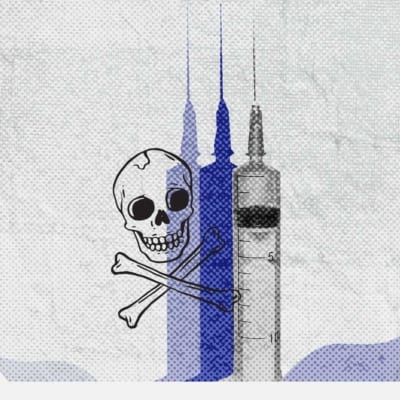 Anti-Vaccine Movements: Thriving on Fallacies and As Old as Vaccines Themselves

Nada Mohamad
Anti-vaxxers are not a new thing. In the late 19th century tens of thousands of people took to the streets in England to protest against smallpox vaccinations. What many anti-vaxxers today do not realize is that their resistance threatens the life of others and could bring diseases that have long been forgotten … thanks to vaccination.

Maisar Aladani
The Yazidi Women Survivors Law is a victory, yet many question marks remain. Will the law be implemented or remain ink on paper? How will the land be distributed? And what to do with the children born as a result of rape?