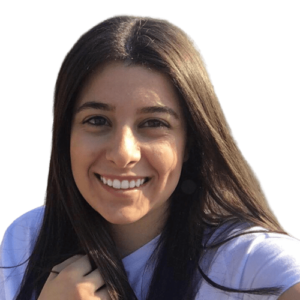 Warde Bou Daher
Lebanese Psychologist
March 22, 2020
Menu
During a global epidemic, how are pornography sites attempting to double their profits under the pretext of charity?

The website claims that it empowers the models to take control over and sell their own content.

They’ve also offered scholarships in the past, up to $25,000, in which applicants had to send a written submission answering the question: “How you do strive to make others happy?”, alongside a 2 to 5minute video submission in which one has to elaborate about their work or any other matter they cared about.

Several global and national studies have looked into the effects of pornography on human behaviour: when an observer experiences arousal while viewing violent content, he or she may link the harmful or aggressive content to a positive mind-set; then the viewer would begin to look for even more extreme content. This is exactly what drives addiction to pornography.

These days, during this pandemic, such blatant sexual exploitation needs to be reacted to with more serious and effective responses.