Children and Climate Change: A Serious Call to Change our Behavior 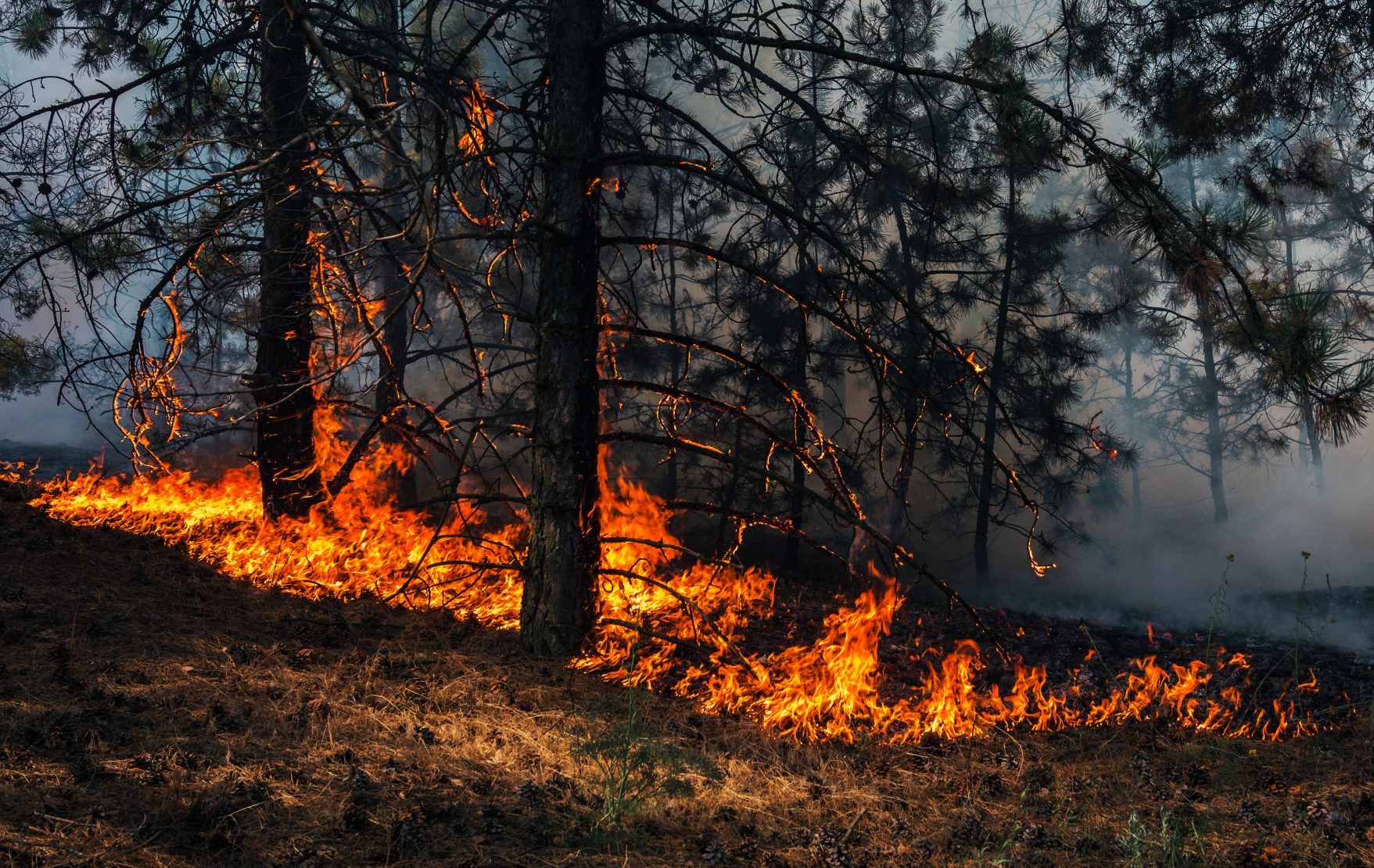 In 2018, UNICEF warned about the direct threat severe climate change events pose on children and their future. Floods, droughts, and extreme heat waves around the world are impacting water resources and leading to the destruction of water distribution networks and sewage pipes in poor countries, endangering the lives of millions of children.

At the same time, the World Meteorological Organization announced that June and July of 2018 saw the highest temperatures ever recorded in the northern hemisphere. Such extreme weather events as forest fires, floods and landslides are erupting, according to the WMO statement, in various regions of the world, causing casualties and loss of livelihood, and damaging our ecosystems.

When these statements came to light, Iraq was emerging as one of the countries most affected by severe climate change. The Iraqi summer witnessed exceptionally high temperatures compared with previous years. The unusual heat resulted in power outages, and a shortage in both potable and irrigation water.

The crisis was particularly acute in Basra, where polluted water leaked into water-supply networks, contaminated drinking water in turn, and enabled diseases to spread to tens of thousands of people, most of them children.

On 19 November of the same year, the UNICEF representative in Iraq, Peter Hawkins, set at 40% the number of Iraqi homes who have access to water supply, while half of Iraqi families are at risk of drinking contaminated water and subjecting children to waterborne diseases.

Following months of severe drought, the winter and spring of 2019 brought heavy rains that flooded many regions, including the capital Baghdad. The unprecedented floods exacted infrastructural damages to a large number of homes, bridges, and roads, in addition to service interruptions, such as school closings. In certain areas, floods destroyed the water system infrastructure. The afflicted communities, according to UNICEF, had to use floodwater to meet their basic needs, and that had serious health consequences.

For some of the schoolchildren affected by the floods, UNICEF provided prefabricated mobile schools with water closets and tanks. For others, the organization built mud dams around schools to ward off the floods. Experts believe deteriorated Iraqi school infrastructure made the effect of severe weather more catastrophic, leaving more than 100, 000 children in dire need for immediate aid.

In nearby Jordan, in the fall of 2018, torrents brought down roads and bridges and killed more than 20 students in Zarqa Valley in the Dead Sea region. This happened at a time when the Intergovernmental Panel on Climate Change (IPCC), the United Nations’ body for assessing the science related to climate change, had sounded alarms over the aftermath of climate change on people, ecosystems and livelihoods around the world, emphasizing that extreme events such as droughts or floods have more severe effects on poorer, more fragile areas.

Middle Eastern children are among the most vulnerable to climate change, for the following reasons:

First, Torrents and floods will prevent children from reaching school for days. Even more detrimental are droughts, water scarcity, dust storms and long months of excessive heat, which hamper school access for longer periods than floods do.

Second, power outages remain among the most nefarious consequences of climate change, creating a shortage in water supply and the lack of air conditioning during the season of sweltering heat.

Third, increasing desertification caused, for example, by the declining river water in Iraq and the scarcity of rain in Jordan, will disrupt agriculture and food production. We can already see the repercussions of climate change on staple food crops, such as dates, rice, and sesame, not to mention the suffering fish production in Iraq.

In Jordan, water scarcity will result in food insecurity for 9.7% of citizens living in rural areas.

The UN Rural Development Report underscores that Jordanian or other youths living in rural areas are especially vulnerable to climate change. Children and teenagers need a balanced nutrition, enough calories to keep up with education demands. Food insecurity makes many liable to fail or drop out of school altogether.

Fourth, climate change will lead to water pollution, which in turn will facilitate disease epidemics, both directly and indirectly. Insects, from mosquitoes to cockroaches, will reproduce at higher rates when temperatures rise. So will scorpions and other biting insects that will have to look for more humid environments to live.

Fifth, hardship related to poor agricultural practices and food insecurity will deprive children, especially girls, of education, and either confine them to house or field work, or force them into an early marriage. 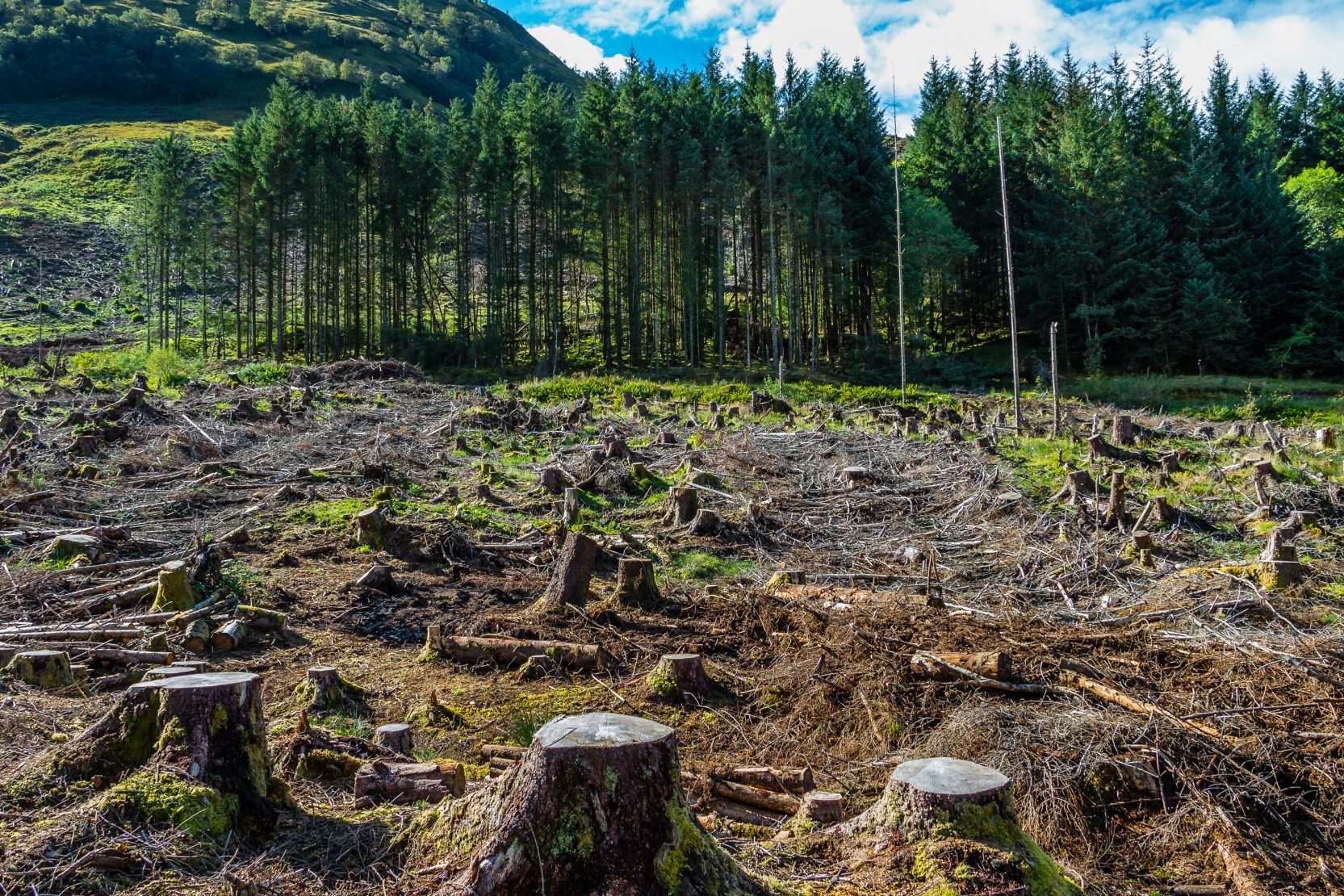 Al-Noubani does not believe that climate change will directly affect the number of school hours, but he remarks, “In some rare cases, extremely high or low temperatures caused school interruption for days on end,” not to mention that flash floods and heat waves may endanger children’s lives. Al-Noubani continues “Schools located in regions with weak infrastructure are more susceptible to dangers related to climate change, compared to schools in urban areas where the infrastructure is apt to face such hazards”.

The expert points to the many government projects underway in Jordan, financed mostly by international organizations, which aim to improve adaptation to climate change effects, through measures such as gray water recycling, rainwater harvesting, early warning systems, and health protection campaigns for school children: “The school curriculum now has classes on climate change.”

Education is crucial in confronting climate change. In 2007, the United Nations Framework Convention on Climate Change encouraged member countries to launch awareness campaigns to educate the public about climate change, in order to ensure people’s participation in programs and their access to information concerning this important topic. UNESCO launched a sustainability program aiming to help people understand the effects of global warming, and educate children to reduce “climate ignorance”.

Education’s role consists in helping to understand, adapt and mitigate the effects of climate change, instead of simply portraying it as an ineluctable calamity.

Article 6 of the United Nations Framework Convention on Climate Change states that countries should work on encouraging and facilitating educational and public awareness programs in the field of climate change.

*This article is translated from this source.